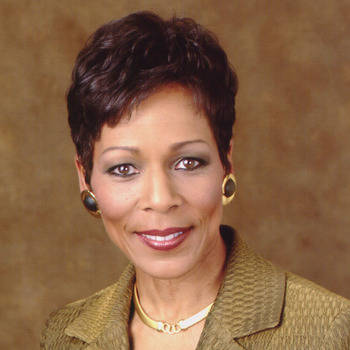 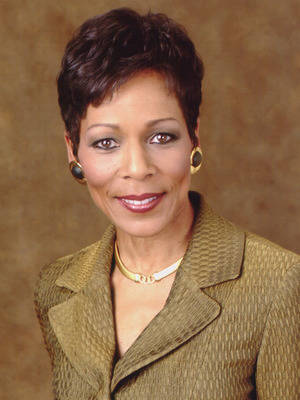 Emmy award winning journalist, Valerie Morris is the former Business Anchor for CNN domestic and international. She recently declined a new contract with CNN to focus on her core interest and passion - financial literacy for women, young adults and people of color, the most disenfranchised segments of the population concerning money issues.

Morris will continue to write and narrate the nationally syndicated radio column which she created in 1986 called With the Family in Mind - that focuses on family and sandwich generation issues and their money implications - which airs on CBS Network Radio three times a week.

A popular lecturer on financial literacy for women of all ages and stages in life, she also works as a facilitator, keynote speaker and Mistress of Ceremonies for senior executive conferences and corporate staff and employee special events. This October (2007), Valerie has been asked to give a three session lecture series on multi-generation financial literacy at the University of California Berkeley's Osher Lifelong Learning Institute. Her money literacy message is for students of all ages but she has a special desire to speak to college students about getting a financial life before debt becomes a way of life.

Morris' broadcast career spans more than 35 years and includes both coasts. She came to CNN in 1996 from WPIX-TV in New York where she was both a general assignment reporter and weekend anchor. She began her career as a broadcast journalist in San Francisco where she worked for KRON-TV and KGO-TV as a researcher, general assignment reporter and ultimately an anchor. Morris was also the morning drive anchor at KCBS Radio and anchor at KCBS-TV in Los Angeles. She has received a roster of awards including three California Emmy awards for both breaking news events and special reports. She was a major contributor to KCBS-Radio's Peabody Award team coverage as co-anchor in the days immediately following the 1989 California earthquake in which a portion of the San Francisco Bay Bridge collapsed.

Valerie has two adult daughters, is the very proud grandmother of two "grand littles" and lives in Tucson, Arizona with her husband, Robert L. Morris, Jr., an emerging markets strategist.