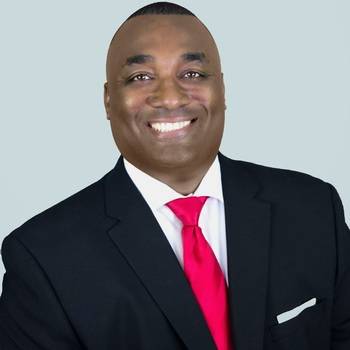 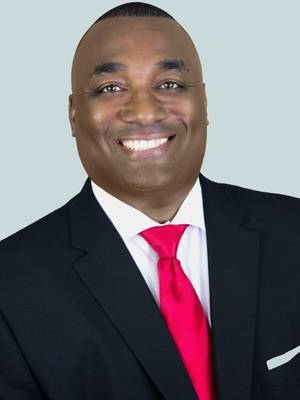 Mark Anthony Garrett grew up in the tough inner city of Dayton, Ohio as a foster child and was then later adopted. Throughout his childhood he faced many hardships such as poverty, neglect, homelessness, abandonment and abuse, both physical and sexual. At 14, he lost his adopted mother to cancer, dropped out of school, joined a gang, became addicted to drugs and was in and out of juvenile jail.

Although his surroundings were negative, Mark was encouraged by a Teacher to NEVER GIVE UP on life and to always Strive for Excellence! He knew he had to take destiny into his on hands. After receiving guidance from influential mentors, Mark enrolled in college and majored in wildlife biology and went on to become a two-time U.S. Achievement.

Academy Award Winner, recipient of the National Collegiate Minority Leadership award and received the highest honors given by his college, which were the President's and Trustee's awards. Mark also returned to college and earned a degree in entrepreneurship.

This experience inspired him to dedicate his life to helping troubled youth and adults overcome the negative challenges within their own lives and discover that they have greatness within them. Mark is extremely passionate about helping raise the mental consciousness of people all across the nation and abroad.

For over 18 years Mark Anthony Garrett has motivated audiences from all over the world through his electrifying speeches, training and transformational seminars. Mark is a leading expert within the corporate, child welfare and K-12 educational industry on such topics as Staff and Foster Parent Retention, Empowerment, Leadership, Goal Setting, Service Excellence, Overcoming Adversities, Youth Empowerment and Maximizing Human Potential. He is best known for his premium professionalism, high-energy programs, humor, enthusiasm and the ability to captivate audiences of all types.