The Clown Prince of Platfrom Humor 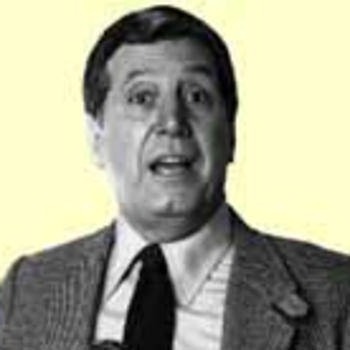 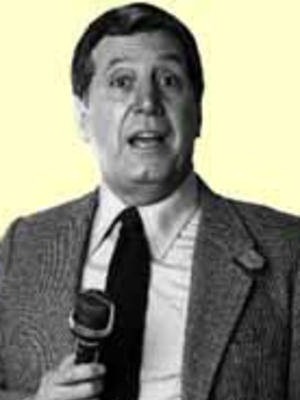 People respond enthusiastically to Larry's personal warmth and energizing presentations. They take away a fresh perspective and simple strategies designed to make a positive impact on their lives. He has them rolling in the aisles, learning as they laugh and loving every minute. Larry is laugh-out-loud funny.

He's given hope, joy and inspiration to millions.

No matter how colorfully he paints laughable pictures, however side-splitting or hysterical the funny stories he uses to illustrate a point, Larry's humor is always filled with warmth and kindheartedness. No wonder people everywhere treasure his heartfelt message.

The platform performances of Larry Wilde -- in addition to his books, television, stage and concert appearances -- have kept millions of people laughing for almost four decades. More than the humor, however, it is the humanity that has made him America's premier motivational humorist and earned him such enduring success.

Larry made publishing history as the author of the most popular humor series of all time. His 53 books have sold more than 12 million copies worldwide. His funny quips often appear in Reader's Digest. Larry's most recent book, When You're Up To Your Eyeballs in Alligators, is the result of years of research, and the foundation for his highly-acclaimed motivational programs.

As a stand-up comedian, Larry shared the bill with big stars in concerts and clubs. He's appeared on dozens of TV shows including The Tonight Show and The Mary Tyler Moore Show, and in films and commercials. His books on the craft of comedy, Great Comedians Talk About Comedy and How The Great Comedy Writers Create Laughter are considered definitive works, and the original tapes of these interviews are housed in The Larry Wilde Collection at the Library of Congress.

-Founder, National Humor Month -- to heighten public awareness of the positive power of laughter. It begins each year on (when else?) April Fool's Day.
-Founder/director, The Carmel Institute of Humor -- which fosters research and discussion on the role of humor in wellness, longevity and optimum human relations.

Born in Jersey City, Larry began his business career at the age of eight, delivering newspapers, shining shoes, and selling carnations for Mother's Day. Larry is an ex-Marine and a graduate of the University of Miami. He has been married forever, shoots golf in the low 130's (for 9 holes) and was recently voted "Customer of the Year" by the Chocolate Covered Cherries Association.