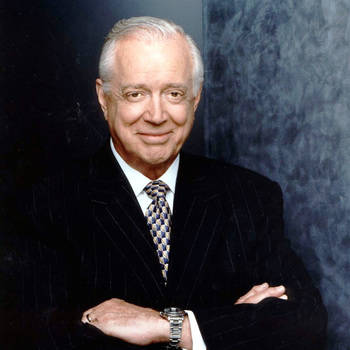 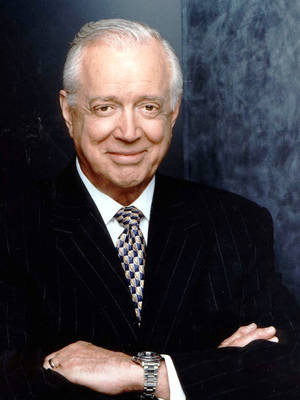 Hugh Downs, one of the most familiar American television figures in the history of the medium, was anchor for ABC News' 20/20 from 1978 to 1999, concentrating on issues of medicine, science, family, adventure, aging, space and the arts.

Selections of Hugh Downs' widely acclaimed adventure stories and travels around the globe--trademarks of his 21 years with the program--have been aired in special anniversary editions in 1988, 1993 and 1998. Among others, segments on glider aerobatics, diving features, covering marine archeology, the Great White Shark (from a cage) and visits to underwater habitats; taking the same astronaut training as John Glenn to cover Sen. Glenn's return to space in 1998.

In 1990, Hugh Downs anchored a one-hour ABC News special, "Depression, Beyond the Darkness," which focused on a devastating illness that afflicts as many as 20 million Americans each year. The broadcast examined how the illness can be treated and how individual sufferers and their loved ones cope with the trouble it brings. In 1991 the American Psychiatric Association honored Mr. Downs with its Robert L. Robinson Award for his work on this Special.

Mr. Downs anchored a one-hour Special "The Poisoning of America", in 1988 as part of the critically acclaimed "Burning Questions" series. This program explored in depth the problems and visible damage we are faced with on land, in the air and in water, and how these changes in the environment may affect our lives in the future. This Special won Mr. Downs his second Emmy Award. In 1985, Hugh Downs hosted a three-hour ABC News Close up documentary, "Growing Old in America", which examined the problems and harsh realities facing millions of America's aged and their families.

Mr. Downs has enjoyed a distinguished career in radio and television as a reporter, newscaster, interviewer, narrator and host. In 1985 he was certified by the Guinness Book of World Records as holding the record for the greatest number of hours on network commercial television. His record of over 10,000 hours still holds.

Among a number of Emmy Awards Hugh Downs has received was one for his work as host of the PBS program "Over Easy"; a daytime Emmy Award for "Live from Lincoln Center", which he hosted for a decade; and for a 1989 in-depth interview with Patty Duke about her struggle with manic depression.

ARA Living Services presented Mr. Downs with their 1991 National Media Award for "excellence in long-term health care reporting" for his 20/20 segment on the problems families face when attempting to place loved ones in quality-care nursing homes.