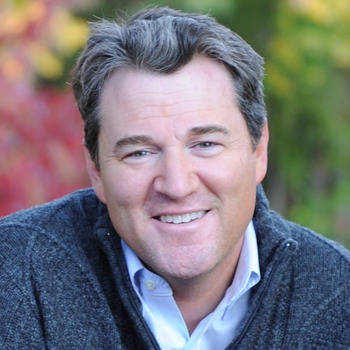 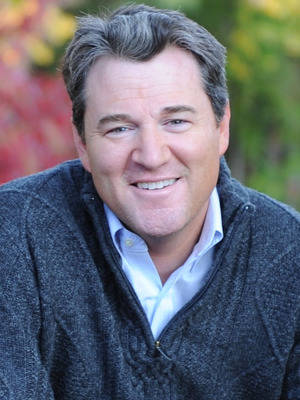 A Licensed Marriage and Family Therapist, relationship coach and extremely popular keynote speaker, Hal is the visionary founder and president of ScreamFree Living, Inc., the organization that is calming the world, one relationship at a time. Hal's newest book, ScreamFree Parenting: Raising Your Kids by Keeping Your Cool, was released in hardback internationally by both Broadway Books (secular) and Waterbrook Press (Christian) in September 2007. It attained New York Times bestseller status during its debut week.

Married for 14 years, Hal Runkel and his wife have two children, a boy and a girl. As both a husband and a father, Hal practices at home what he's preached to many thousands of families everywhere: the ScreamFree approach to relationships.

Hal, with an impressive academic and social science background, has taken the most advanced approaches to relationship theory and, through thousands of hours of family therapy, organizational consulting and professional coaching in organizations, churches, family businesses and schools, has developed the revolutionary ScreamFree Living methodology to truly revolutionize relationships. Hal Runkel now presents the ScreamFree relationship programs including ScreamFree Parenting, ScreamFree Marriage, ScreamFree Leadership and others to audiences nationwide through live presentations, teleconferences, Web seminars, newsletters and training classes.

He has presented workshops and talks on various subjects at regional, national and international conferences, as well as a variety of church/community settings. Subjects include: organizational dynamics, addictive behaviors, parenting & marriage, anger management, psychological and human systems assessment, and small group and team processes. He's spoken in corporate environments to clients such as Chick-fil-A and RJ Griffin, to clinical professional organizations such as Association for Marriage & Family Therapy annual conferences and pediatrician groups. Hal has spoken to PTA groups, church and community groups, bookstores and other leading organizations, and is now represented by Premiere Speakers Bureau.

The Houston native and Greater Atlanta resident earned his Masters in Marriage and Family Therapy (MMFT) in August 2000 from Abilene Christian University. His M.S. in Theological Studies was awarded in 1998.