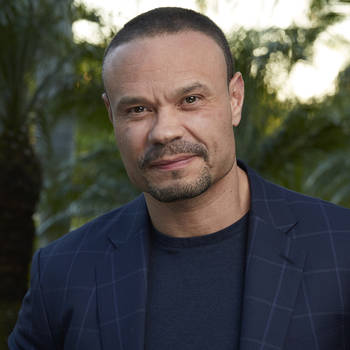 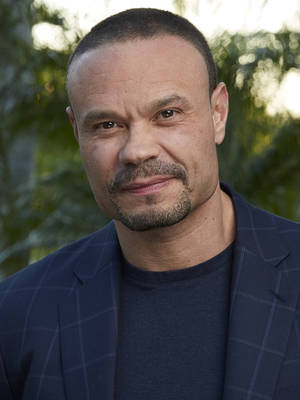 Dan Bongino's public service career began with the NYPD in 1995. Dan subsequently joined the US Secret Service in 1999. In 2006, Dan joined the Presidential Protective Division during the administration of President Bush, and he remained on protective duty with President Obama.

Dan is a multiple-time Best Selling author, and he is the host of "The Dan Bongino Show" podcast and radio show. Dan earned his MBA from Penn State University, and both his MA and BA from the City University of NY.