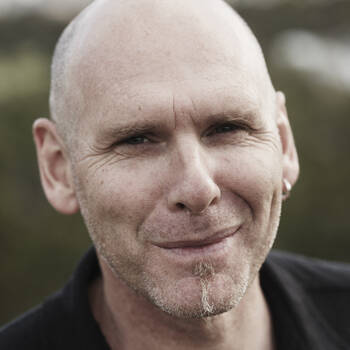 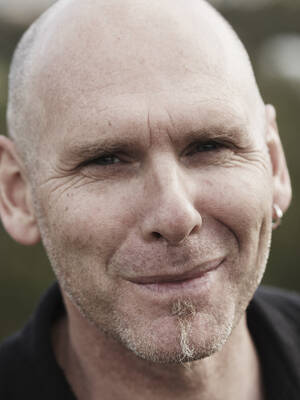 Warren Macdonald's life's boundaries were redefined in April 1997 with his accident on North Queensland's (Australia) Hinchinbrook Island. Climbing to the Island's tallest peak, he became trapped beneath a one-ton slab boulder in a freak rock fall. Two days later he was rescued, only to undergo the amputation of both legs at mid-thigh.

Just ten months later, he climbed Tasmania's Cradle Mountain using a modified wheelchair and the seat of his pants.

In February 2003, he became the first double above-knee amputee to reach the summit of Africa's tallest peak, Mt Kilimanjaro (19,222ft).

Warren's bestselling book, "A Test of Will" was the subject of the "Trapped under a Boulder" episode of the Discovery Channel series "I Shouldn't Be Alive".

Warren has appeared on numerous news and current affairs programs, including "Larry King Live", "The Oprah Winfrey Show", and "The Hour" with George Stroumboulopoulos.

He lives in the Columbia Valley in BC with his partner Margo Talbot.