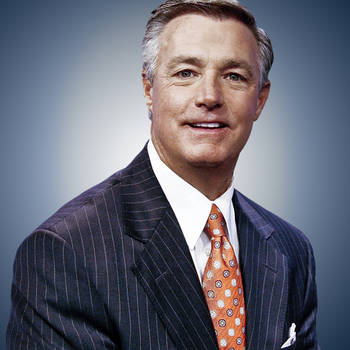 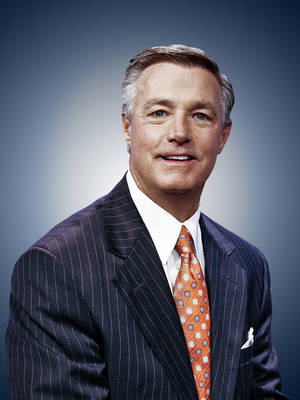 From an outstanding student-athlete at West Virginia University, to the two-time ACC Coach of the Year at Clemson University, to widely sought after motivational speaker, Tommy Bowden has dedicated his life to making a difference in others' lives.

After spending several years as an assistant football coach at Florida State, Duke, Alabama, Kentucky, and Auburn Universities, Tommy Bowden became the head coach at Tulane University in 1997. In just his second season with Tulane, he led his team to an undefeated season, a Conference USA Championship and a win in the Liberty Bowl. Tommy was also named Conference USA Coach of the year.

In 1999, Tommy took the head coaching position at Clemson University. In that first season, the Tigers set or tied 41 school records, including 26 on offense.
He was named Conference Coach of the Year in 1998, and ACC Coach of the year in both 1999 and 2003. Over the last four games of the 2003 season, Bowden defeated two coaches that had already earned 200 career wins - to become the first coach in NCAA history to accomplish the feat in just a month's time. (Those coaches were his father, the legendary Bobby Bowden, and Lou Holtz).

Throughout his tenure at Clemson University, his teams were not only among the elite in the nation on the field, but also in the classroom. Nearly 80% of all seniors earned their degrees during Tommy's 10-year career at Clemson. In 2005, Clemson's 94% graduation success rate was fourth-best of all 119 Division IA football programs. Each of the top-eight semester team Grade Point Averages in Clemson history were recorded under Bowden.

In 2006, Tommy received the Fellowship of Christian Athletes Coach of the Year Award.

Since retiring from Clemson in 2008, Tommy Bowden has become one of the nation's most sought after motivational speakers. He has appeared as an expert college football analyst on ESPN television and radio, as well as, co-hosted two football television shows, one with FOX Sports and one with the ACC Football Network.

Tommy is the author of the book "Winning Character".

Tommy married his high school sweetheart, the former Linda White. They have been married for over 40 years, have two children; Ryan and Lauren and 4 grandsons.