CEO of R. Thomas Consulting & Training, Inc., and President of The American Institute for Managing Diversity 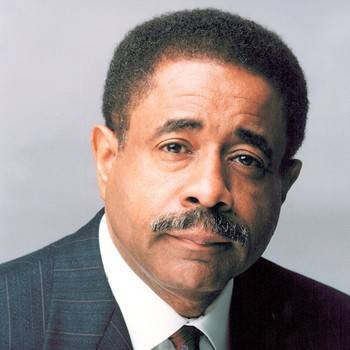 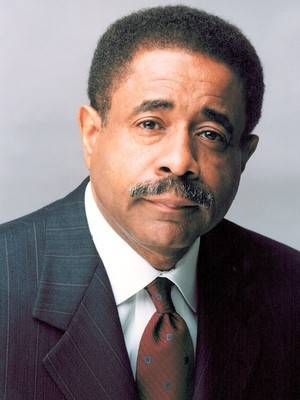 Over the past 15 years, Dr. R. Roosevelt Thomas, Jr., has been at the forefront of developing and implementing innovative concepts and strategies for maximizing organizational and individual potential through Diversity Management. He currently serves as CEO of R. Thomas Consulting & Training, Inc., and President of The American Institute for Managing Diversity (AIMD).

In 1984, concerned about the inability of Americai s organizations to maximize the contribution of diverse employees, Dr. Roosevelt Thomas founded AIMD as a non-profit research and education enterprise. He and his staff became known as the seminal source for managing diversity concepts and strategies. The team focused initially on workforce diversity. They later expanded their focus to create a diversity framework for addressing general management issues such as change management, functional coordination, the integration of multiple lines of business, and acquisitions and mergers.

Roosevelt Thomas is the author of five published books: The Giraffe and Elephant: A Diversity Fable (A publication of the American Institute for Managing Diversity, Inc., 2002); Building a House for Diversity: A Fable about a Giraffe and an Elephant offers New Strategies for Todayi s Workforce (AMACOM, a division of the American Management Association, 1999); Redefining Diversity (AMACOM, 1996); Differences Do Make a Difference (AIMD, 1992); and Beyond Race and Gender: Unleashing the Power of Your Total Work Force by Managing Diversity (AMACOM, 1991). He is also the author of several articles, such as the Harvard Business Review article i From Affirmative Action to Affirming Diversityi (March-April 1990), which alerted Corporate America to the need for moving beyond EEO in addressing the challenge of empowering a diverse workforce. He contributes to several periodicals and trade publications. In addition to his writing, Roosevelt Thomas has developed a series of video tapes.

In 1998, the National Academy of Human Resources elected and installed Dr. Roosevelt Thomas as a Fellow. He has also been recognized by The Wall Street Journal as one of the top ten consultants in the country, and cited by Human Resource Executive as one of HRi s Most Influential People. In 1995, he received the American Society for Training and Developmenti s, i Distinguished Contribution to Human Resource Developmenti Award. Roosevelt Thomas has been active for more than 20 years as a consultant to numerous Fortune 500 companies, corporations, professional firms, government entities, non-profit organizations and academic institutions, and he has served as a frequent speaker at national conferences and industry seminars.