Texas Secondary Teacher of the Year, author, and stroke survivor 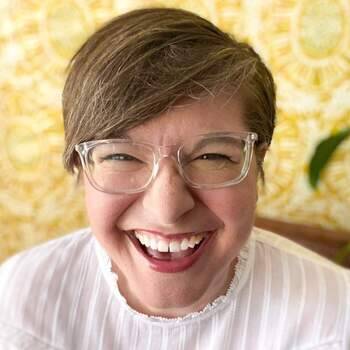 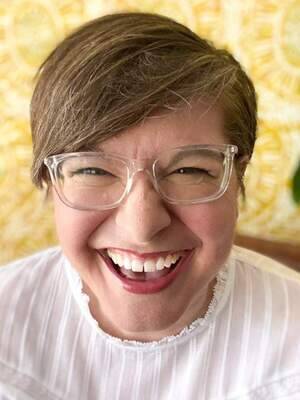 Nika Maples, a native Texan, never thought she would become a teacher. By her sophomore year in college everything changed

In 1994, a lupus-induced stroke left Nika quadriplegic. She could not speak, swallow, or blink. In intensive care, she listened as physicians warned her family that she had as little as 48 hours to live. If she lived at all, they said, she could be expected to remain unresponsive. She had lost all functionality and had no hope of recovery, so doctors suggested an assisted living facility as the only option for Nika's future. Against all odds, she walked back onto her college campus on her own two feet. The lessons she learned from quadriplegia will always be a part of her heart.

A stark reality became clearer to her by the day: Life is brief and brilliant. Whatever we choose to do with our handful of moments on earth, it is critical that we make those moments significant by serving others. She could think of no better way to serve than to educate and encourage young people.

After she had taught in a public high school only four years, the Texas Education Agency honored Nika by naming her 2007 Texas Secondary Teacher of the Year. Currently, she shares her message of hope and endurance with education, business, and church groups. Audiences respond to her humorous and heartfelt stories with warmth and enthusiasm. Almost everyone walks away with a renewed sense of purpose.

Nika holds a BS in mass communications from Texas Wesleyan University and an MA in English education from Teachers College, Columbia University. Her teaching philosophy is simple. Teachers, as academic physicians, must not remove "educational life support" from any student, no matter how seemingly hopeless the situation.