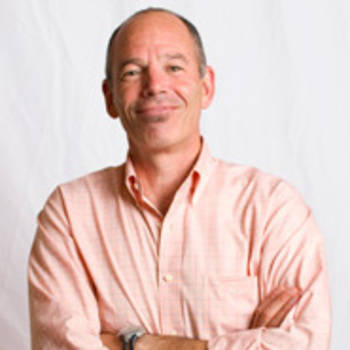 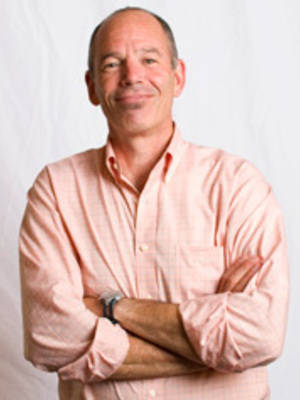 Marc Randolph is a veteran Silicon Valley entrepreneur, advisor, investor and keynote speaker. Marc was co- founder of the online movie and television streaming service Netflix, serving as their founding CEO, as the executive producer of their web site, and as a member of their board of directors until his retirement in 2004.

Although best known for starting Netflix, Marc's career as an entrepreneur spans more than four decades. He's been a founder of more than half a dozen other successful start-ups, a mentor to hundreds of early stage entrepreneurs, and an investor in numerous successful (and an even larger number of unsuccessful) tech ventures.

Most recently, Randolph co-founded an analytics software company Looker Data Sciences, and currently serves as an advisor to numerous other startups, serving variously as a mentor, CEO coach, and/or board member.

He is a frequent speaker at industry events, works extensively with young entrepreneur programs, and is a trustee of the non-profit National Outdoor Leadership School.

Marc Randolph is charming, handsome and modest; and whenever possible avoids referring to himself in the third person. He lives in Santa Cruz, California.