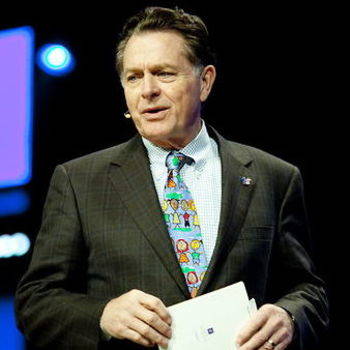 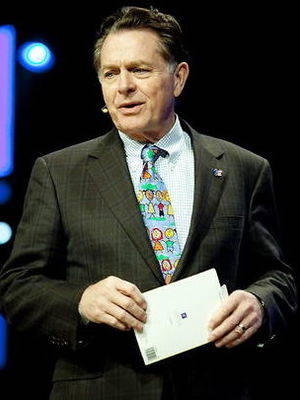 Lee joined the Disney organization in July 1990 as Director of Food and Beverage and Quality Assurance for the Disneyland Paris hotels. Prior to joining the Walt Disney World Co., he spent seventeen years in various executive positions with the Marriott Corporation and eight years with Hilton Hotels.

Lee's book, Creating Magic 10 Common Sense Leadership Strategies From a Life at Disney is now available in 14 languages. His iPhone and Android Creating Magic Leadership and Coaching OnThe Go App gives a dose of daily advice on how to be a great leader and manager and how to provide world class customer service. Lee's Lessons in Leadership blog teaches readers how to move from good to great and great to greater.

Lee's second book, The Customer Rules...The 39 Essential Rules for Delivering Sensational Service was published Marchin 2013 and is currently available in 10 languages. His third book, Time Management Magic How To Get More Done Every Day will be published on November 25, 2014.

Lee and his wife Priscilla reside in Orlando, Florida. Lee enjoys teaching leadership, management and service excellence seminars, traveling, dining out and most of all spending time with his three grandchildren, Jullian, Margot, and Tristan.