One of NASCAR's Most Successful and Recognized Crew Chiefs & Race Analyst 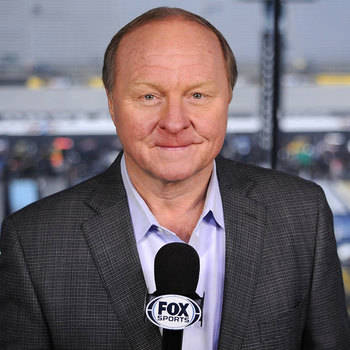 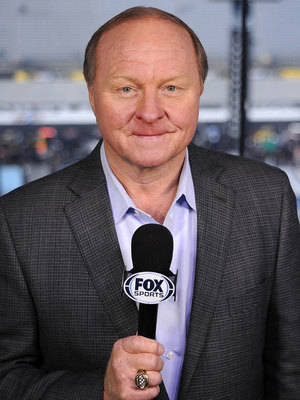 Generally regarded as one of the greatest Crew Chiefs in NASCAR history, Larry McReynolds' career spans the last 39 years, during which time he has guided a number of the sport's top drivers to the pinnacle of racing, as well as having served as a world-wide ambassador to motorsports through his work as a television commentator, motivational speaker and philanthropist. Since his first win at Watkins Glenn in 1988 with Ricky Rudd, Larry's ability to develop, motivate and lead teams to success at the sport's highest level has set him apart. Over the course of his 17 year career as a Crew Chief, Larry had the opportunity to work with NASCAR greats Ernie Irvan, Dale Earnhardt Sr., and Davey Allison, whose now famous #28 Texaco Ford captured 11 wins and 3 poles in a single season under Larry's watchful eye.

Perhaps, however, the greatest and most well documented accomplishment of Larry's career as Crew Chief came in 1998, when Larry guided Dale Earnhardt Sr. to his first and only Daytona 500 victory. All-in-all, Larry and his teams finished in the Top-10 in an incredible 47% of the races in which they competed, amassing 23 victories (including two Daytona 500 victories and back-to-back Winston All Star race wins), and 21 poles. Today, Larry McReynolds serves the sport of NASCAR as lead analyst for the Sprint Cup Series on Fox, Fox Sports 1, and TNT, as well as team owner of Larry McReynolds Racing, a recently developed team that seeks to build sponsorships and opportunities for some of the sports most promising young drivers, including Larry's son Brandon McReynolds.