CNN political analyst & Columnist for the The Daily Beast 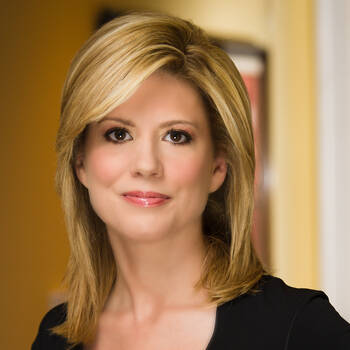 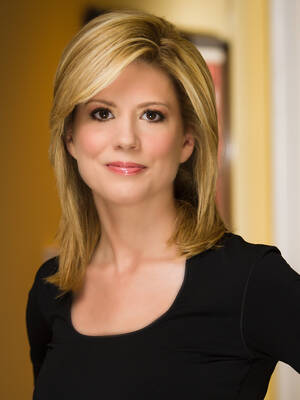 Kirsten Powers is a USA Today columnist, CNN political analyst and a bestselling author of The Silencing: How the Left is Killing Free Speech.

Prior to CNN, Powers spent eleven years at Fox News as a political analyst and contributor where she appeared regularly across the channel including Special Report with Bret Baier, Fox News Sunday, The Kelly File and The O'Reilly Factor.

The Washington Post has called Powers "bright-eyed, sharp-tongued, [and] gamely combative" and Mediaite deemed her "Fox's liberal to be reckoned with."
Prior to her career in journalism, Powers was a political appointee in the Clinton Administration from 1993-1998 where she served as Deputy Assistant U.S. Trade Representative for Public Affairs. She later worked in New York state and city Democratic politics including serving as press secretary for Andrew Cuomo's 2002 governor's race and as a consultant to the New York State Democratic Committee. She was also Vice President for International Communications at America Online, Inc. from 1998-2002.

A native of Fairbanks, Alaska and a graduate of University of Maryland at College Park, Powers currently resides in D.C.