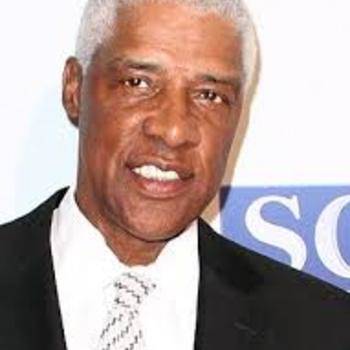 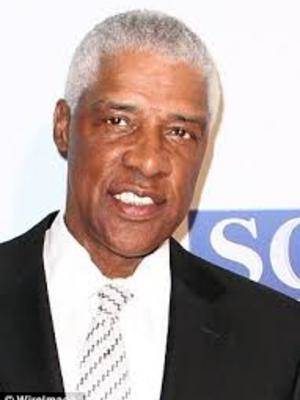 The boy who became "Dr. J" began life in a public housing project, but his talent, hard work and determination were to take him a long way. One of the most exciting and talented players in the history of professional basketball, Julius Erving literally changed how the game is played. He is one of only three players in history to score a career total of over 30,000 points in professional play.

In the 1970s, Julius Erving did more than anyone to build the fledgling American Basketball Association (ABA) into a worthy rival of the NBA. He was voted most valuable player in the ABA for three consecutive seasons. When he moved to the Philadelphia 76ers of the NBA, he continued to surprise and delight the fans with his dazzling moves. All Lovers of the game, Philadelphia fans in particular, were thrilled to see Dr. J leap from behind the foul line, travel 15 feet through the air to dunk the ball, and throw off the opposition with multiple mid-air feints along the way.

Julius Erving unique and imaginative style of play has forever changed our notions of what is possible on a basketball court. In a sense, today's basketball superstars are all the children of Dr. J.