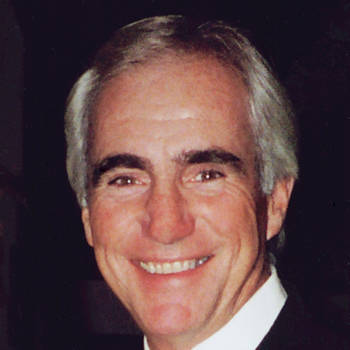 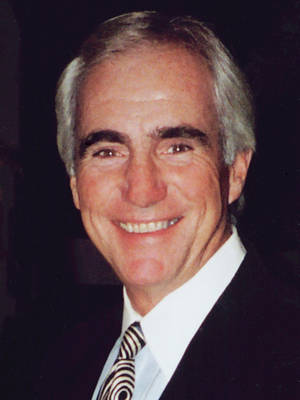 A rare blend of humor, entertainment and content. As one of the most requested speakers in America, John knows firsthand how to embrace change, face adversity and meet the daily pressures of life head-on!

John Cassis received a Bachelor of Science degree from the University of Cincinnati. After three years of professional baseball, he earned a Masters of Divinity degree from Gordon Conwell Theological Seminary in Boston.

John has a diverse background. From 1973 to 1975, he directed a youth counseling center. In 1975, he became a minister of a small church in Colorado, where the congregation grew from 80 to 2,000 in five years. Then in 1980 as Director of Special Projects for World Relief, John accepted the challenge to motivate people across the country to help feed hungry children and their families. As a professional speaker, John Cassis encourages people to step into the arena and live their dreams. In keeping with his philosophy, he became a professional golfer in 2002.

He incorporates real life examples into his presentations by sharing his experiences as an athlete, minister, publisher, company founder, pre-game inspirational speaker for the Chicago Bears (1983-95), loving husband and father, and an extremely perceptive human being.