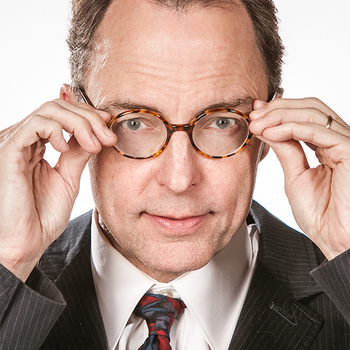 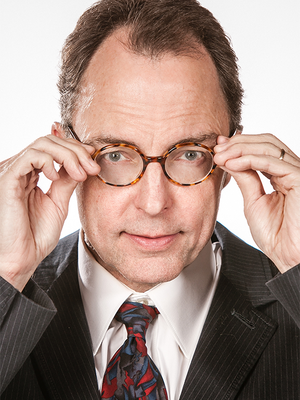 Frank King, Suicide Prevention and Postvention Public Speaker and Trainer, was a writer for The Tonight Show for 20 years, is a Corporate Comedian, syndicated humor columnist, and podcast personality, who was featured on CNN's Business Unusual.

Depression and suicide run his family. He's thought about killing himself more times than he can count. He's fought a lifetime battle with depression, and thoughts of ending his life, turning that long dark journey of the soul into a TED Talk, "A Matter of Laugh or Death," www.FrankTEDTalk.com and sharing his lifesaving insights on Mental and Emotional Health Awareness, with corporation, association, youth (middle school and high school), and college audiences www.TheSuicidePreventionSpeaker.com

As an Inspirational and Motivational Public Speaker and Trainer he uses the life lessons from the above, as well as lessons learned as a rather active consumer of healthcare, both mental and physical, to start the conversation giving people who battle Mental and Emotional Illness permission to give voice to their feelings and experiences surrounding depression and suicide, and to create a common pool of knowledge in which those who suffer, and those who care about them, can swim.

And doing it by coming out, as it were, and standing in his truth, and doing it with humor.

He is currently working on a book on men's mental fitness, Guts, Grit, and the Grind, with two coauthors.

He lives in Eugene, OR and speaks around the US, and all over the world.