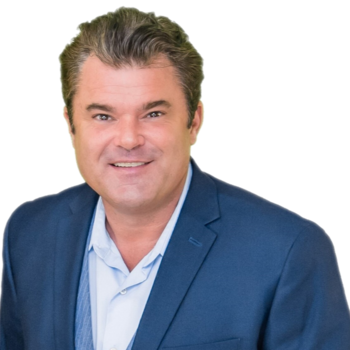 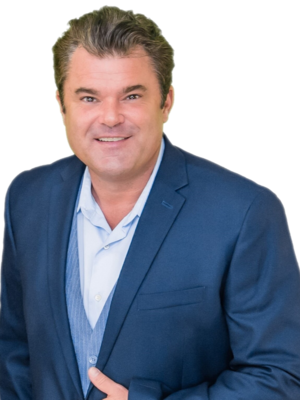 Dean Lindsay is is hailed as a 'Outstanding Thought Leader on Building Priceless Business Relationships' by Sales and Marketing Executives International and is the Host of C-Suite Network TV's The DEAN's List. Dean joined Synclab Media, the video-centric digital marketing company, as Chief Marketing Officer in 2016. Dean is a humorous and thought provoking business speaker & consultant and a noted authority & author on helping organizations create work cultures focused on:

His books, How to Achieve Big PHAT Goals, THE PROGRESS CHALLENGE: Working & Winning in a World of Change, and CRACKING THE NETWORKING CODE: 4 Steps to Priceless Business Relationships have sold over 100,000 copies worldwide and have been translated into Chinese, Hindi, Polish, Korean, Spanish and Greek. His latest book, THINK PROGRESS LEADERSHIP NOT CHANGE MANAGEMENT is being published in the fall of 2018.

Dean's thoughts on authentic business development by building and strengthening PROGRESS-based Work and Team Cultures have been endorsed by a who's who of international business thought leaders including Ken Blanchard (author of THE ONE MINUTE MANAGER, Bryan Tracy, author of THE PSYCHOLOGY OF SELLING and the legendary Father of GUERRILLA MARKETING, Jay Conrad Levinson. Mr. Levinson thought so much of Dean's thoughts on building priceless business relationships, that he wrote the foreword to CRACKING THE NETWORKING CODE.

Dean has been a featured contributor to CEOWorld Magazine, The Smart Manager (India), Sales and Service Excellence, Training Magazine Europe, Executive Travel, LabX Media, Networking Times and the American Management Association's Moving Ahead magazine as well as numerous podcasts and the audio magazine Selling Power Live. His business views have also been featured on the Voice of America radio as well as the Dallas Morning News andMonster.com.

Some other Big PHAT stuff.. Dean is an award-winning songwriter, a marathon runner, a founding member of the Texas Shakespeare Festival, and an alumni of Up With People, the legendary international organization that bridges cultural barriers and creates global understanding through service and a rocking musical show (Dean's cast was the first to perform in the Soviet Union). Dean is also a proud member of the Undefeated 1984 4-A Texas State Championship Football Team, the Fighting Denison Yellow Jackets.

A couple bits of trivia: Way back In the mid 90's, Dean:
- Served as On-Set Acting Coach to Grammy Award Winner LeAnn Rimes on both a Hallmark Movie of the Week and on the soap opera Days of Our Lives and

- Was cast as one of the 'Bad Guys' in the Warner Brothers' blockbuster TWISTER (Dean urges you to not look to hard for him in the film however, sharing that 'the flying cow ended up with a big part than I did.").