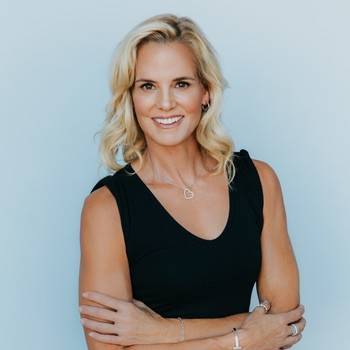 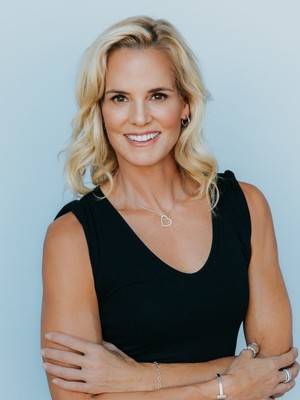 Dara Torres broke barriers when she competed in her 5th Olympic Games and became the oldest swimmer to compete in the Olympics in 2008. Not only did she compete, but she brought home three silver medals, including the infamous heartbreaking 50-meter freestyle race where she missed the Gold by 1/100th of a second. America loved her all the more for her astonishing achievement and her good-natured acceptance of the results.

Aside from her amazing accomplishments in the pool, Dara has talents on dry land too. Now a top-selling author, her memoir, "Age is Just a Number: Achieve Your Dreams at Any Stage in Your Life," published in April, 2009 and was listed as one of the top 25 best-selling business books by June. Her second book, "Gold Medal Fitness: A Revolutionary 5-Week Program" was released in May, 2010 and quickly became a New York Times best-seller. Dara also won the ESPY award for "Best Comeback" and as named one of the "Top Female Athletes of the Decade" by Sports Illustrated magazine.

Dara is also a mother and role model to her young daughter and thus all working mothers. She is the worldwide spokesperson for McDonald's "Champions of Play" initiative that encourages a balanced approach to nutrition and activity for children.

As a strong health advocate, Dara's fitness and wellness goals revolve around three pillars: what she puts into her body, what she does with her body and how she recovers. These pillars are showcased in all of her brand and sponsorship alignments. After attempting to qualify for her sixth Olympic Games, Olympian, author, mother, and role model, Dara Torres, is still many things to many people, but above all, she is an inspiration.