TED Speaker, Bestselling Author of Stumbling on Happiness and Professor of Psychology at Harvard University 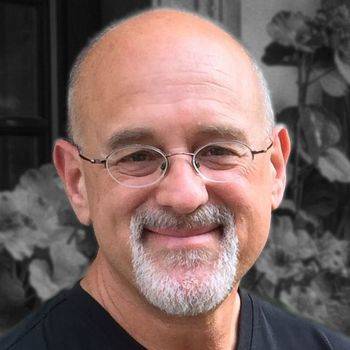 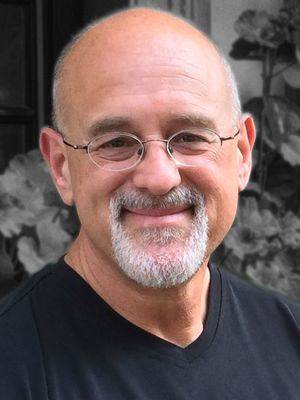 Harvard psychologist Daniel Gilbert says our beliefs about what will make us happy are often wrong - a premise he supports with intriguing research and explains in his brilliant and funny book, Stumbling on Happiness, which Time magazine called "Fascinating." The Washington Post raved, "Gilbert is a professor by trade, but he's every bit as funny as Larry David." Stumbling on Happiness is not a self-help manual, but a deep and delightful explanation of what psychologists, neuroscientists and behavioral economists have discovered about why people are so poor at predicting the sources of their own satisfaction. Gilbert's research on how we mispredict what will make us happy has dramatic implications for business strategy, sales and marketing, and understanding customers.

According to The Wall Street Journal, Daniel Gilbert is a world-renowned authority on how people predict their emotional reactions to future events. He is the author of the national bestseller Stumbling on Happiness, which spent 25 weeks on the New York Times bestseller list, has being translated into 30 languages, and was awarded the Royal Society's General Prize for best science book of the year. Time magazine called it "Fascinating," the New York Times called it "Brilliant," and Bloomberg News called it "the only truly useful book on psychology I've ever read." Daniel's groundbreaking research on how people make judgments, choices and decisions lies at the intersection of psychology and behavioral economics.

Gilbert is a Professor of Psychology at Harvard University. In addition to being a leading scientist and best-selling author, Gilbert is also an award winning teacher and public speaker. He is a regular contributor to The New York Times, has written for Time and Forbes, has been a guest on The Today Show, Charlie Rose, 20/20, and The Colbert Report, and is the host of the new PBS television series Secrets of Happiness.