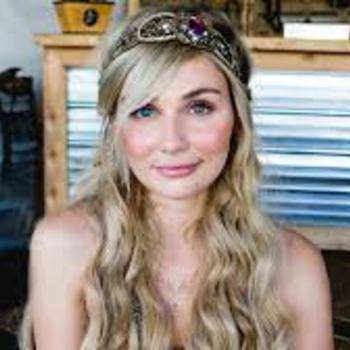 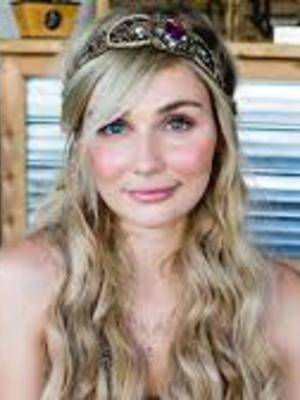 Comprised of originals and covers performed by Bowen and her co-stars, the debut album The Music of Nashville: Season 1, Volume 1 rose to #1 in the Country Album category and #10 in the All Genre Album category on iTunes within hours of its release by Big Machine Records in DEC 2012. Big Machine has continued the momentum with the release of The Music of Nashville for seasons 2, 3 and 4, all finding top spots on the iTunes charts.

To date, the "Nashville" series has over 7 MILLION total digital single downloads. Clare is the featured artist on five of the top 10 singles with over 2 MILLION single downloads. Her songs "If I Didn't Know Better" and "Fade Into You" are the top two selling tracks with over 750K downloads.

Clare headlined the 2014 and 2015 "NASHVILLE In Concert" tour, with sold-out shows in New York, DC, Chicago, Philadelphia, Los Angeles and more. The tour featured music from the highly successful "NASHVILLE" soundtrack albums and the live albums NASHVILLE on the Record At The Ryman and NASHVILLE on the Record At The Opry, which debuted at #1 on the iTunes All Genres Album chart.

In 2012, Bowen appeared as the female lead in Jared Moshe's directorial debut Dead Man's Burden. The Western film explored the story of a husband and wife (Bowen's "Martha") trying to survive in New Mexico following the Civil War. Justin Lowe from The Hollywood Reporter declared Bowen "shines in the central performance as Martha." The film premiered at the Los Angeles Film Festival on June 16, 2012 and was released in the US by Cinedigm Entertainment Group on May 3, 2013. Bowen's other film credits include Not Suitable for Children opposite Ryan Kwanten, The Clinic, and 10 Days to Die. A native Australian, Bowen has appeared in several of her home country's iconic television dramas, including "Home and Away", "All Saints", "The Cut", and "Chandon Pictures". She also appeared in the Australian film The Combination. Credits in several musical theater productions are certainly a testament to Bowen's range as a performer. Most recently, she starred as Wendla in the 2010 Geordie Brookman-directed rock musical Spring Awakening, under the co-artistic direction of Cate Blanchett and Andrew Upton at the Sydney Theatre Company.