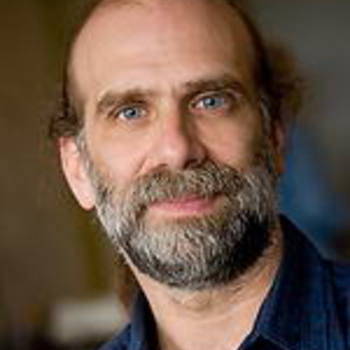 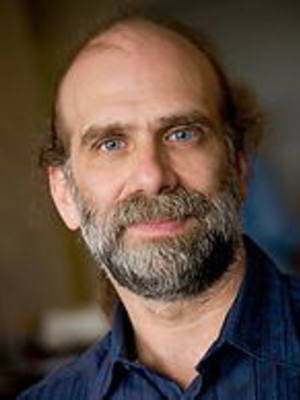 Bruce Schneier is an internationally renowned security technologist and author. Described by The Economist as a "security guru," Schneier is best known as a refreshingly candid and lucid security critic and commentator. When people want to know how security really works, they turn to Schneier.

His first bestseller, Applied Cryptography, explained how the arcane science of secret codes actually works, and was described by Wired as "the book the National Security Agency wanted never to be published." His book on computer and network security, Secrets and Lies, was called by Fortune "[a] jewel box of little surprises you can actually use." His current book, Beyond Fear, tackles the problems of security from the small to the large: personal safety, crime, corporate security, national security.

Schneier also publishes a free monthly newsletter, Crypto-Gram, with over 100,000 readers. In its seven years of regular publication, Crypto-Gram has become one of the most widely read forums for free-wheeling discussions, pointed critiques, and serious debate about security. As head curmudgeon at the table, Schneier explains, debunks, and draws lessons from security stories that make the news. Regularly quoted in the media, Schneier has written op ed pieces for several major newspapers, and has testified on security before the United States Congress on many occasions.

Bruce Schneier is the founder and CTO of Counterpane Internet Security, Inc., the world's leading protector of networked information -- the inventor of outsourced security monitoring and the foremost authority on effective mitigation of emerging IT threats.