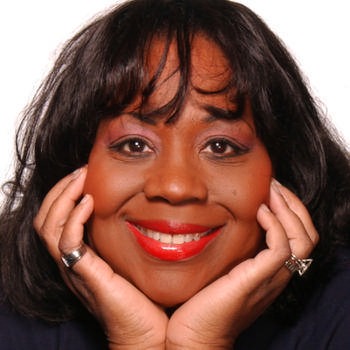 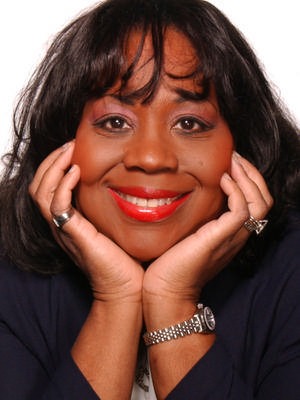 As senior perinatologist in the Department of Obstetrics and Gynecology at The New York Hospital-Cornell Medical Center, Dr. Thornton established and developed the program for a new form of early prenatal diagnostic testing known as CVS (chorionic villus sampling). Dr. Thornton was one of the original American investigators whose CVS results were relied upon by the FDA prior to its granting approval for the procedure.

Dr. Thornton is a member of the Association of Women Surgeons, a life member of The New York Academy of Medicine, and is a Fellow of the American College of Obstetricians and Gynecologists. Her biography is presently in Who's Who in America, Wikipedia and Who's Who in the World. She has been listed in The Best Doctors -- New York Metro Area, as well as in New York Magazine as one of the top ten Maternal-Fetal Medicine specialists in New York City. Doctor Thornton was the first black woman in the United States to be Board-certified in High-Risk obstetrics and to be accepted into The New York Obstetrical Society. With no prior military obligations, Dr. Thornton and her husband volunteered for active duty and she was commissioned as a Lieutenant Commander in the United States Navy at The National Naval Medical Center in Bethesda (Hospital of The President).

Dr. Thornton was the first woman in the 165-year history of the International Platform Association to win the prestigious Daniel Webster Oratorical Competition held annually in Washington, D. C. For many years Dr. Thornton has been an outspoken advocate on women's health issues and was a spokesperson for The March of Dimes. She has hosted her own television show broadcast from New York City on women's health and has appeared on such popular television shows as "The Oprah Winfrey Show", "The TODAY Show" and "Good Morning, America".

She is the author of the beloved national bestselling memoir, "The Ditchdigger's Daughters", which was first published in 1995 and has never been out of print. Her book was also featured on the "Oprah Winfrey Show". This family biography is a tribute to her parents and was condensed in The Reader's Digest, translated into 19 languages, adapted into an award-winning World Premiere Movie and nominated for the Peabody Award and the CableACE Award for Best Picture. The American Library Association has named "The Ditchdigger's Daughters" as one of the Best Books for Young Adults. In 2006, her book was selected as ONE BOOK New Jersey to spearhead the state's literacy campaign. Doctor Thornton has authored thre other books: a medical text entitled, "Primary Car for the Obstetrician and Gynecologist" and two women's health books, "Woman to Woman" and "Inside Information for Women". Her highly acclaimed new memoir, "SOMETHING TO PROVE", released in 2010, chronicles her life as a wife, mother and full-time practicing obstetrician in an academic medical center and was named the Grand Prize Winner of the 2011 New York Book Festival.

Dr. Thornton was born in New York City and raised in Long Branch, New Jersey. After graduating with honors from Monmouth College in New Jersey, she received her M. D. degree from Columbia University College of Physicians and Surgeons. Doctor Thornton was the first American woman to be accepted into the OB/GYN residency program at The Roosevelt Hospital in New York City. She then completed a post-doctoral fellowship in Maternal-Foetal Medicine at The Sloane Hospital for Women and The Babies Hospital at Columbia- Presbyterian Medical Center.

Dr. Thornton has been awarded several honorary doctorate degrees, most recently, the degree of Doctor of Science (Sc.D.) from Tuskegee University. She and her husband have also received their Executive Masters (M.P.H.) degree in Health Policy and Management from Columbia University. Dr. Thornton has been married for 40 years. Her husband is an orthopaedic surgeon and she is the mother of two children. Her daughter is a graduate of Stanford University with an M. P. H. in sociomedical science and her son, also a physician, is a cum laude graduate of Harvard University and received his M. D. from Columbia University College of Physicians
and Surgeons.