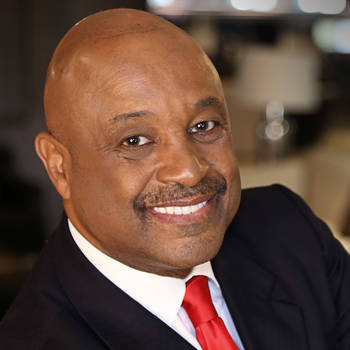 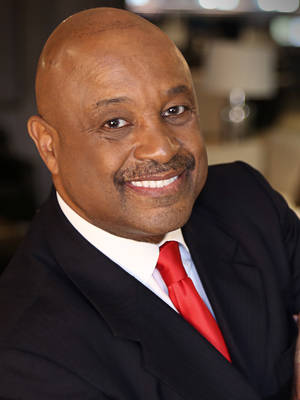 There are many motivational speakers, and then there is the one, the only, the incomparable Dr. Willie Jolley. He has been described simultaneously as a world-class, award-winning speaker and singer, best-selling author and media personality.

Dr. Willie Jolley has achieved remarkable heights in the speaking industry, having come from humble beginnings of being a fired singer, who was replaced by a karaoke machine! He has gone on to be named "One of the Outstanding Five Speakers in the World" by the 175,000 members of Toastmasters International. He has also been inducted into the prestigious Speaker Hall of Fame as well as achieving the distinction of Certified Speaker Professional by the National Speakers Association. In 2012 he was the recipient of the Ron Brown Distinguished Leadership Award. In 2013 he was named, "One of the Top 5 Leadership Speakers" by Speaking.com and Business Leader of The Year by The African American Chambers of Commerce.

Dr. Willie Jolley uses his public platform to pursue his mission of empowering and encouraging people to rise above their circumstances and maximize their God given potential! Many know him as the speaker Ford Motors called on in 2006 when they were on the brink of bankruptcy. He worked with them in 2006, 2007 and 2008. And in 2009, Ford was the only one of the Big Three Automakers to reject a government bailout and go on to Billion Dollar profits!

No matter the venue, from his exciting television appearances to his Sirius/XM radio show, to corporate audiences like Wal-Mart, Comcast, Verizon, Marriott or The Million Dollar Round Table, Dr. Willie Jolley keeps it moving with high energy and enthusiasm, as he delivers nuggets on how every person can live a better life, one day at a time!

Dr. Willie Jolley is the author of several international best-selling books including It Only Takes A Minute To Change Your Life, A Setback Is A Setup For A Comeback, Turn Setbacks Into Greenbacks and An Attitude of Excellence, which was endorsed by Dr. Stephen Covey.

Dr. Jolley holds a Doctorate of Ministry Degree in Faith Driven Achievement from the California Graduate School of Theology, a Master's Degree in Theology from Wesley Theological seminary and a B.A. in Psychology and Sociology from The American University.
Dr. Jolley resides with his family in Washington, DC.