Entrepreneur of the Year, Expert on Creating Influence 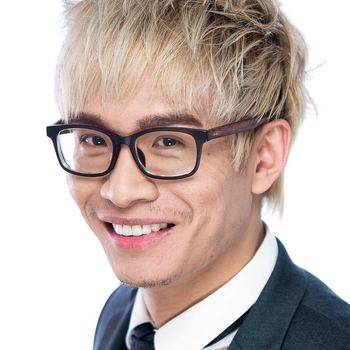 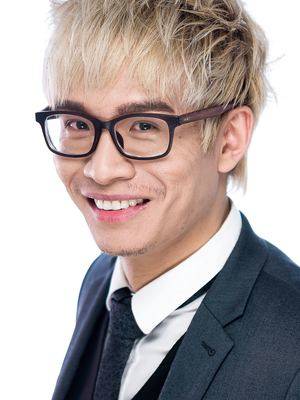 With only 6 months to graduate, Vinh Giang left his pursuit of a degree in commerce and law to become an online magic teacher ultimately building a hugely successful online business, 52kards, which now serves over 800,000 students all around the world. This earned him the award of Top Young Entrepreneur in Australia.

Vinh Giang's real magic journey began when he finally understood what Robert Houdin (an amazing magician) meant when he said: "A magician is an actor playing the part of the magician." Once Vinh understood the meaning behind this quote, he focused all his energy on studying the art of performance and not the art of presentation. He has spent the last 15 years mastering the art of performance-enhanced communication, helping thousands of professionals worldwide to learn these skills.

Vinh is also the CEO of Luminary Productions which produces exceptional video for individuals and companies all around the globe.

Vinh's presentation will bring out the magic in you!

"I believe that magicians are salespeople; they sell one of the most difficult products in the world. They sell magic - they sell the illusion. The way they're able to sell magic is by working ridiculously hard. It takes thousands and thousands of hours to be able to sell the illusion, to be able to really sell the magic. Imagine if you applied the same mindset to your company - imagine if you applied the same dedication to your business - think about what you could achieve." - Vinh Giang

Why Vinh?
Entrepreneur who knows what it takes to lead and sell ideas

Young Entrepreneur of the Year and award winning magician

By creating a fun and highly entertaining atmosphere of illusion, each key business concept is driven home in a truly profound and creative manner.