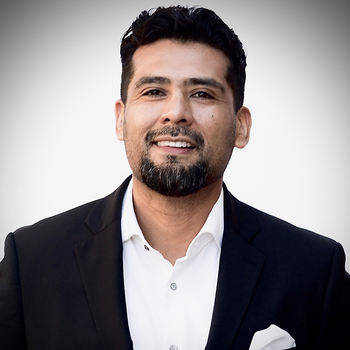 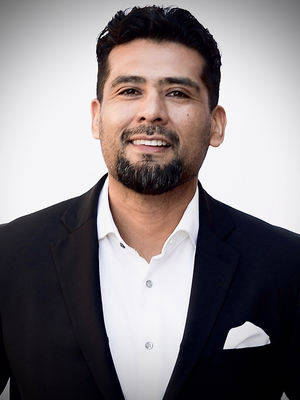 Professor Rios has worked with local school districts to develop programs and curricula aimed at improving the quality of interactions between authority figures and youths. Using his personal experience of living on the streets, dropping out of school, and being incarcerated as a juvenile--along with his research findings--he has developed interventions for marginalized students aimed at promoting personal transformation and civic engagement. These programs have been implemented in Los Angeles, California (Watts), juvenile detention facilities, and alternative high schools.

He is the author of six books including My Teacher Believes in Me: The Educator's Guide to At-Promise Students (2019), Street Life: Poverty, Gangs, and a Ph.D. (2011), Buscando Vida, Encontrando Exito: La Fuerza de La Cultura Latina en la Educacion (2016), and Human Targets: Schools, Police, and the Criminalization of Latino Youth (2017).

Dr. Rios has been featured in the Chronicle of Higher Education, Ted Talks, the Oprah Winfrey Network, Primer Impacto, and National Public Radio. He has had the honor of meeting President Obama and advising his administration on gun violence and policing. His Ted Talk "Help for kids the education system ignores" has garnered over 1.4 Million views. He is the subject of the documentary film The Pushouts.