Began a mid-life corporate career at 53, started modeling at 63, and became a published author and speaker at 68 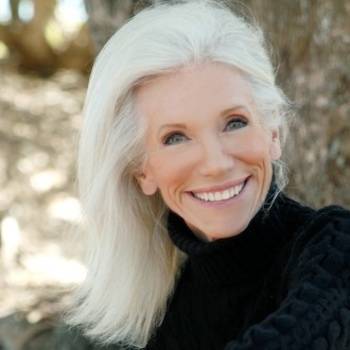 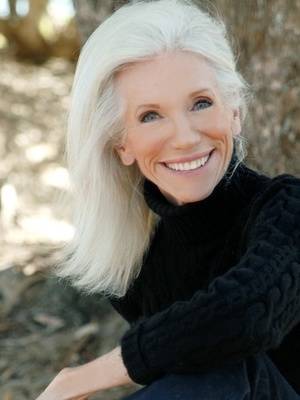 Valerie Ramsey is a popular speaker on the national and international circuit, a role she never would have imagined herself in years ago. However, as her life progressed from wife and mother in her twenties and thirties, to the corporate world in her fifties, to modeling in her sixties, (while still maintaining her position as public relations/media manager for Pebble Beach Resorts), and finally to authoring two books in her sixties and early seventies, she found herself to be increasing demand as a speaker.

Every time Valerie was interviewed for a television show or for a magazine or newspaper, she was invariably asked, "How did you get to this point in your life?" and the answer was that ever since she had been a little girl, she had looked forward to discovering "What's Next." It had become the blue print for the way her life evolved. Furthermore, she quickly discovered that people everywhere were asking themselves the same questions, and she found them looking to her for answers! Here was someone who had walked in their footsteps, had reached a transitional point in her life, and had figured out how to have a new chapter, a new beginning. How did she do it?

In her warm and natural way of speaking, in which she immediately makes the audience feel so comfortable just being in her presence that it's more like a coffee klatch than a speech, Valerie answers such questions as:
How do I figure out What's Next?
What do I do if a great opportunity drops in my lap but I haven't got the confidence to go after it? Or the knowledge? Or the experience?
What do I do if just as I am launching my great new What's Next, a serious challenge threatens to end my dream before it's even begun?
How do I find the confidence I need to get through an event that has me nervous and full of butterflies?
What are the most important things I can do to move forward?
How did you manage to balance part-time or freelance work with a fulltime job?
What are the first steps I should take if I'm interested in modeling?
How can I get over my fear of public speaking - and actually learn to enjoy it?

She explains how she faced these exact same issues herself and gives the answers that worked for her, illustrating them with humorous, behind-the-scenes stories from her own experiences in the PR and modeling worlds. Afterwards, she opens the floor to Q&A where she is quick to emphasize that after raising six children and having all of the experiences she's had since then, there is very little can embarrass or intimidate her. For those who would rather speak to her privately rather than in a public forum, she stays behind to meet them in person after the event is over and the crowds have dispersed. Meeting people personally, both before and after she speaks, is a big part of what Valerie is all about. She loves the engagement with her audiences.