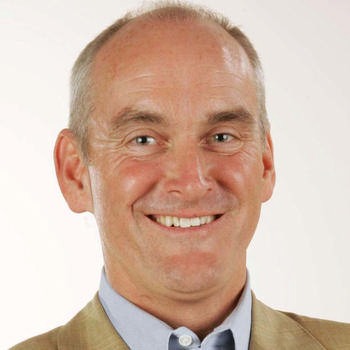 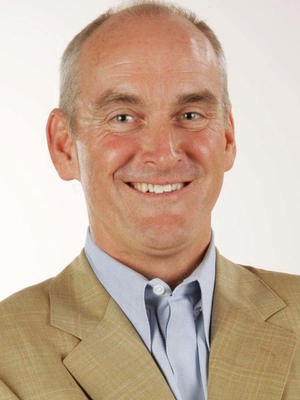 Todd Duncan is the New York Times Best Selling author of Time Traps and Wall Street Journal, Businessweek best selling author of High Trust Selling and one of America's most sought after motivational speakers and sales trainers. Audiences praise his authentic, balanced approach to success because he speaks from a platform of triumph and regret. Since overcoming his family's traumatic car accident, a two-year drug addiction and the financial collapse of his company, Todd Duncan has quickly become a friend and mentor to salespeople around the globe who are seeking to achieve success in the chaotic sales world without sacrificing the things they value most.

From his own experience and with the help of his mentors, Duncan has learned how to preserve his own values amidst the pursuit of a satisfying sales career and create a roadmap toward a balanced, generous and abundant life. He is the Chairman of INJOY/Maximum Impact, an international leadership and sales training and personal development company located in Atlanta, GA that is dedicated to helping business leaders and salespeople succeed both professionally and in life.

Since Todd Duncan's first book, The Power To Be Your Best, he has written six more including the National best seller High Trust Selling: Make More Money in Less Time with Less Stress and Killing the Sale: The 10 Fatal Mistakes Salespeople Make and How to Avoid Them. Now, Todd's most recent release, Time Traps: Proven Solutions for Swamped Salespeople, made the New York Times Best Seller List in March 2005, only six weeks after being released.

Todd Duncan and his wife, Sheryl have two sons and live in La Jolla, California.