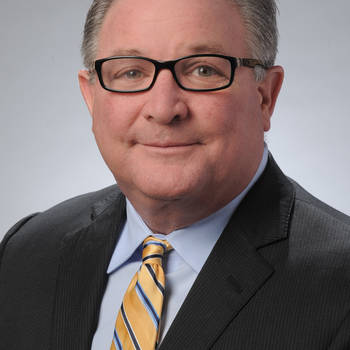 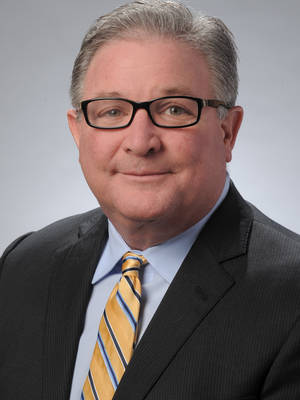 Coach Terry Bowden has compiled a career record of 159-92-2 as a head college football coach. Terry Bowden started his coaching career by building two programs from the ground up. At 26 years old, the youngest head college football coach in the country, he turned around an 0-9-1 Salem College team by winning the WVIA Conference Championship in just his second season, and then repeating as Conference Champions the next year.

Bowden moved on to Samford University, a team that had won a total of just six games in their previous three seasons, going 9-1 in his first season, and setting many national records. He then engineered their move from Division III non- scholarship football all the way directly to Division I-AA, and within two years was competing for the national championship.

Terry Bowden then became the youngest head college football coach in the country again, when at age 36 he took over at Auburn University; where the Tigers were coming off of two straight non-winning seasons. Winning his first 20 straight games, including an undefeated first season (the first coach in NCAA history to do so in his inaugural season at the highest level of college football) both astonishing feats, especially in the SEC; Bowden went on to win 73% of his games at Auburn. In his inaugural and perfect 11-0 season in 1993, Terry swept virtually every national coach of the year award; including beating out his own father, Bobby Bowden (who won his first National Championship that season) for the Paul "Bear" Bryant Award.

After a 10 year career broadcasting college football for ABC, ESPN, and Westwood One, as well as writing for Yahoo! Sports and Rivals.com, Coach Terry Bowden went back to his passion - coaching college football. As the head coach at the University of North Alabama for three seasons, Coach Bowden compiled a 29-9 record (76%), won the Gulf South Conference in 2009, and took the team to the NCAA Playoffs all three years.

When The University of Akron offered him their head coaching position in 2012, the Zips had won just 5 games in their previous 3 seasons; arguably one of the least successful programs in NCAA FBS Football. Terry took the challenge; put together a staff full of veteran as well as young, up and coming coaches, and recruited a full slate of talented players in just 4 weeks before National Signing Day. In his 2nd season at Akron, Terry led the team to 5 victories - the most in a season at Akron in 9 years.

This past season, 2015, Coach Bowden led the Akron Zips to an 8-5 record, and the university's first ever Bowl Game victory. In just four seasons, Bowden has taken Akron's football program from being 120th out of 120 teams in 2011, and turned them into a Bowl Game winner.

A member of the winningest family in the history of College Football with a total of 626 wins between himself, his brother Tommy, and his father Bobby Bowden; building programs and winning seem to be a part of his DNA. He has turned four losing programs into winners, and continued a winning tradition at a fifth.

Terry Bowden has proven his ability to discover the weaknesses and deficiencies in football programs at all levels. He then puts together the right components (coaches, players, support staff) and implements the proper strategies and game plans so that in a very short time frame, those changes translate into tangible results - WINS.

Terry will share his knowledge and insights into building a winning team or organization through motivation, leadership and teamwork. Using a balanced mix of his unique humor, relatable and entertaining stories, Terry leaves his audiences with real world skills to implement in their own businesses, careers, and lives.