Best-Selling Author of "The Savage Truth On Money" 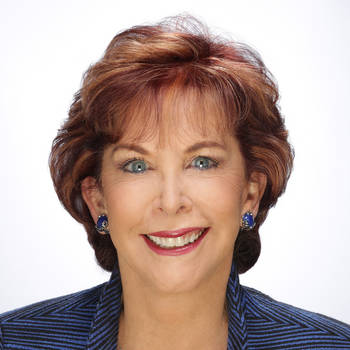 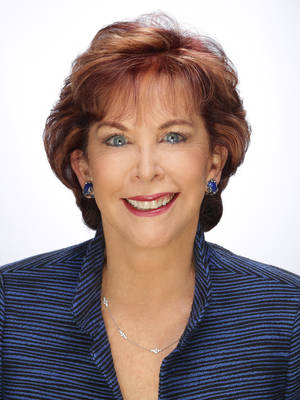 Terry Savage is a nationally recognized expert on personal finance, the economy and the markets. She writes a weekly personal finance column syndicated in major newspapers by Tribune Content Agency. She appears twice weekly on WGN-radio and WGN-TV in Chicago, commenting on the financial news.

She co-hosts a weekly podcast, "Friends Talk Money," and has more than 25,000 subscribers to her newsletter. All are available at her website, www.TerrySavage.com. There she answers personal finance questions from thousands of her fans, who seek advice on everything from retirement planning to investing, insurance - and current events issues like unemployment benefits and tax refunds.

Terry is the author of four best-selling books on personal finance. A new edition of her best-selling book, The Savage Truth on Money is now available on Amazon.com. The first edition was named one of the top ten money books of the year by Amazon.com. Her other recent book is: The Savage Number: How Much Money do You Really Need to Retire? She is also co-author of The New Love Deal.

Terry is in demand as a speaker on the economic outlook, the markets, and personal finance topics. For a keynote address she provides a reality check on the volatile economy and financial markets, including the impact of politics and current events.

For corporate benefit programs, Terry gives a down-to-earth explanation of the importance of saving and investing in company benefit plans, as well as planning for college, dealing with student loans, and other personal finance topics.

Terry has worked nationally with major corporations, including Allstate, Wal-Mart, McDonalds, Walgreens, Hilton, and Allstate to share her message of financial literacy and empowerment with their employees. She is a registered investment advisor, although she has no individual clients, nor does she represent any financial products or services. She is a truly independent voice for the financial consumer.

Terry Savage has been named a Top 5 Speaker of the Year by Speakers Platform for several years. And she recently received a lifetime achievement award from the Chicago Journalists Association and the Silver Circle award from the Chicago Television Academy in 2018.
She has won numerous awards, including the National Press Club award for Outstanding Consumer Journalism, and the Outstanding Personal Finance Columnist award given by the Medill School of Journalism at Northwestern University.

Terry's expertise comes from experience. She started her career as a stockbroker, and became a founding member and first woman trader on the Chicago Board Options Exchange. She was also a member of the Chicago Mercantile Exchange's International Monetary Market, where she traded interest rate futures and currencies. She now serves on the Board of Directors of CME Group, parent company of the Chicago Mercantile Exchange. She has also served on the boards of McDonalds Corporation and Pennzoil Corporation.

Terry's engaging style will inform, educate and entertain readers and audiences on a subject everyone cares about: Money!