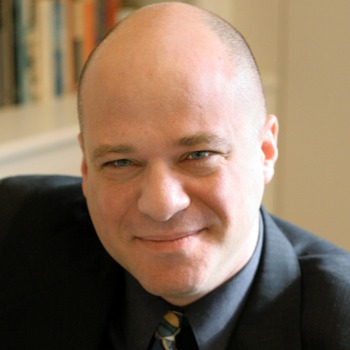 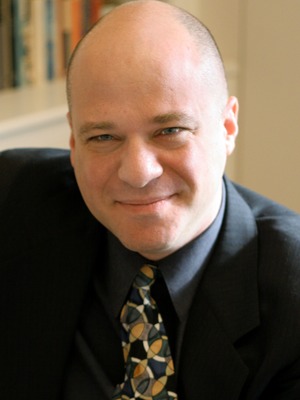 Ted C. Fishman's bestselling book China, Inc., How the Rise of the
Next Superpower Challenges America and the World, has helped describe
for the world the effects of China's momentous change on the lives and
businesses of people everywhere. In addition to its success in
America, the book, translated and published in 24 languages, is an international bestseller. There are Chinese editions in both The People's Republic and Taiwan, where the book has gained an enthusiastic following. Fishman has testified before Senate and Congressional committees and commissions and consults on China with a wide range of government officials, including some of the America's most influential office holders. His essays and reports appear in many of the world's most prominent journals, including The New York Times Magazine, Harper's, Esquire, USA Today, GQ, The Times of London, Money, Worth, INC, Business 2.0, German GEO and Chicago Magazine. Ted Fishman's commentaries have been featured on Public Radio International's This American Life and American Public Media's Marketplace.

Fishman's writing is noted for taking seemingly vastly complex topics
and making them understandable and meaningful for a general audience.
Fishman is particularly interested in how big global economic trends
bare on people's everyday experience. Ted Fishman has been featured on ABC World News Tonight, NBC's Today Show, CNN, Fox, CNBC, NPR, the Australian Broadcasting Corporation, the BBC and Sky News (UK). Fishman has also served as guest lecturer at some of the world's leading universities, and helped run and design an executive MBA program on China, and in China, for a top-tier U.S. business school. A former floor trader and member of the Chicago Mercantile Exchange, he ran his own trading firm until 1992. He has lived and worked in Japan and Indonesia.

Ted Fishman is a graduate of Princeton University. He lives in Chicago.