Past President & CEO of Hanmi Financial Corporation and Highly-Respected Economist 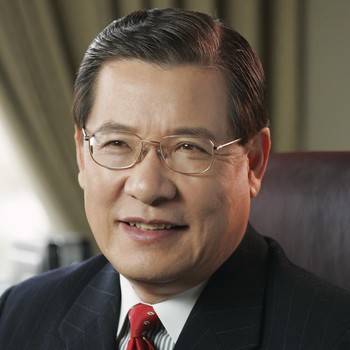 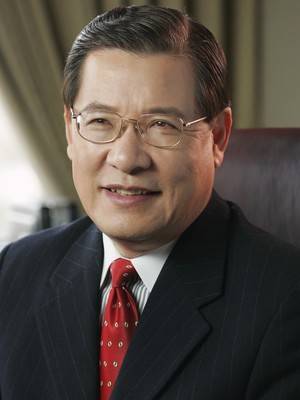 Dr. Sohn is an internationally known economist. Dr. Sohn was the President and Chief Executive Officer of Hanmi Financial Corporation, a commercial bank in Los Angeles, California. Before joining Hanmi in 2005, Dr. Sohn was an Executive Vice President and Chief Economic Officer at Wells Fargo Banks. Dr. Sohn also serves as Commissioner for LACERS (Los Angeles City Employee Retirement System) and Chair of the Investment Committee, managing $18 billion in assets. He serves on the Board of Directors for Western Alliance Bancorporation, and National Association of Corporate Directors of Southern California.

Dr.Sohn has been an economics professor at California State University CI and director of Institute for Global Economic Research (IGER) forecasting economic and investment conditions in the Pacific-rim countries.

Prior to Wells Fargo, Dr. Sohn was a Senior Economist on the President's Council of Economic Advisors in The White House. He was responsible for economic and legislative matters pertaining to The Federal Reserve and financial markets. Dr. Sohn has also been a tenured professor in Pennsylvania State University System.
In 2001, Bloomberg News selected Dr. Sohn as one of the five most accurate forecasters in the United States. In 2002, Blue Chip Publications picked him as the most accurate forecaster for the Western States, and he was named to Time Magazine's Board of Economists. In 2006, The Wall Street Journal featured a story naming Dr. Sohn as the most accurate economist in the United States. This is the most prestigious honor in the economics profession.

Dr. Sohn was chosen as one of the 100 most influential Minnesotans of the 20th century by the state's largest daily newspaper, The Star Tribune. Others on the list included Charles Lindberg, Sinclair Lewis, Hubert Humphrey, Walter Mondale and Charles Schultz.

He is the author of two books: Global Financial Crisis and Exit Strategy (2009) and The New Economy (2014).

Dr. Sohn was educated at the University of Pittsburgh and Harvard Business School.