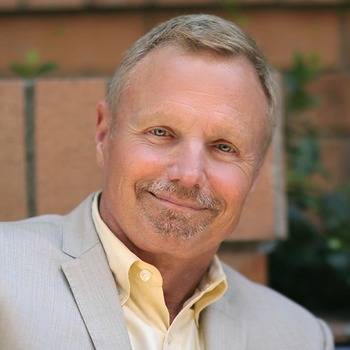 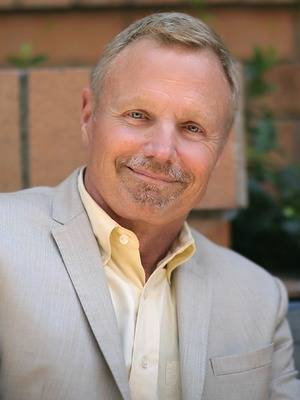 Steve Arterburn is the founder and chairman of New Life Ministries and host of the # 1 nationally syndicated Christian counseling talk show "New Life Live!" heard and watched by 3 million people each weekday on 200 radio stations nationwide and on Sirius/XM radio and on the NRB television network. Steve is host of New Life TV (tv.newlife.com), a web-based channel dedicated to transforming lives through God's truth. Steve is the Teaching Pastor at Northview Church in Carmel, Indiana. Steve is also the founder of Women of Faith conferences attended by over 5,000,000 people.

As a nationally and internationally known public speaker, Steve has been featured in national media venues such as Oprah, Inside Edition, Good Morning America, CNN Live, The New York Times, USA Today, US News & World Report, ABC World News Tonight, along with GQ magazine and Rolling Stone magazine. Steve has spoken at major events for National Center for Fathering, American Association of Christian Counselors, Promise Keepers Canada, Life Well Conferences in Australia and The Salvation Army, to name a few, and is an inductee to the National Speakers Association Hall of Fame.

Steve is a best-selling author of books such as Every Man's Battle, Healing Is A Choice, Toxic Faith and his latest books, Understanding and Loving a Person with Depression, Understanding and Loving a Person with ADD, The Mediterranean Love Plan, Take Your Life Back, The 7-Minute Marriage Solution, The Book of Life Recovery. With over 10 million printed he has been writing about God's transformational truth since 1984. He has been nominated for numerous writing awards and won three Gold Medallions for writing excellence. Along with Dr. Dave Stoop, he edited and produced the award winning Life Recovery Bible which is on exhibit at The Museum of the Bible in Washington, D.C.

His speaking topics address issues common to leaders and adult men and women, including Take Your Life Back, Every Man's Battle, Lose it For Life, The 7-Minute Marriage Solution, Every Heart Restored, Healing is a Choice and Pro-Life. Steve's ministry endeavors focus on identifying and compassionately responding to the needs of those seeking healing and restoration through God's truth.

Steve has degrees from Baylor University and The University of North Texas as well as two honorary doctorate degrees and is currently completing his doctoral studies in Christian Counseling.

Steve resides with his family in Carmel, Indiana.