Leadership with a Twist of Yoga 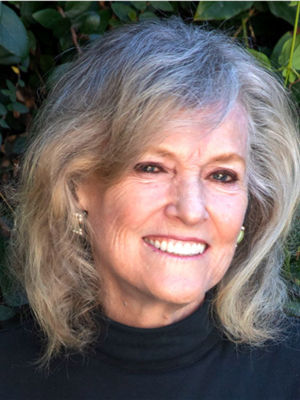 Shar McBee had never received leadership training when she was suddenly put in charge of managing 500 people. It was hard, and she was only 26 years old. Then a wise mentor taught her a secret that made it easy to get people to say YES.

A broadcast journalist, Shar left her job at CBS News and spent 10 years doing volunteer work all over the world. Working with (and supervising) thousands of diverse people from different cultures, she learned that people really aren't very different. Shar says, "A mother in a hut in India told me how proud she was of her daughter who could carry two pots of water on her head all the way from the village well. A princess in a moated castle in Belgium told me almost the same story. Different circumstances, of course, but with the same delighted emotion."

"Shar McBee's concept of 'To Lead is to Serve' is pretty simple, pretty profound, but it is a concept and thought that has really stood the test of time." - President George W. Bush

Shar McBee has been writing and speaking about leadership for 20 years, to audiences large and small, from 3000 people to 3. She has been practicing yoga for 40 years. Today she puts the two together. Her bestselling books include, To Lead is to Serve and Joy of Leadership. Her newest book, Leadership with a Twist of Yoga, just went to #1 in the categories of leadership and entrepreneurship.

Shar McBee teaches leaders how to inspire, motivate and turnaround their teams.