Motivator and actor, Rudy, Lord of The Rings, Stranger Things 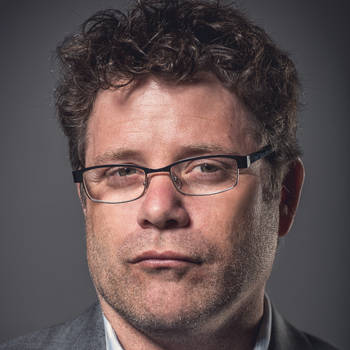 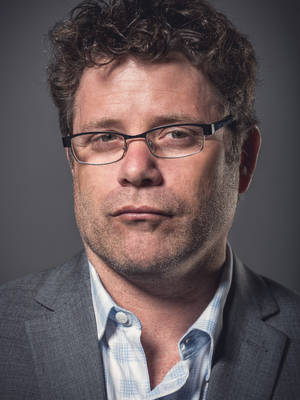 Sean Astin made his feature film debut (at age 13) as "Mikey Walsh" in Richard Donner's adventure The Goonies (1984). Sean's portrayal of a young man determined to play football for Notre Dame in Rudy (1993) won hearts across America, and continues to inspire young people whenever it is shown. Other well-known film credits include Bulworth, Courage Under Fire, Memphis Belle, Encino Man, Like Father Like Son, Where the Day Takes You, Staying Together, War of the Roses, Safe Passage, and White Water Summer.

He recently starred in Peter Jackson's epic Lord of the Rings, as "Samwise Gamgee," the trustworthy sidekick of Frodo Baggins (played by Elijah Wood.)

Sean received Best Actor honors for his performance in Low Life at the Fort Lauderdale Film Festival. He can also be seen in the indie releases Deterrence, Kimberly, The Last Producer and Boy Meets Girl.

A promising director, Astin garnered an Academy Award nomination for his short film Kangaroo Court, which he co-produced with his wife, Christine. A Directors Guild of America member, Astin has also directed episodes of the HBO anthology series Perversions of Science and Angel for The WB. His short film The Long and Short of It was an official entry at Sundance 2003.

Sean has optioned the movie rights for Erik Larson's best-selling non-fiction book Isaac's Storm, which he intends to produce and direct.