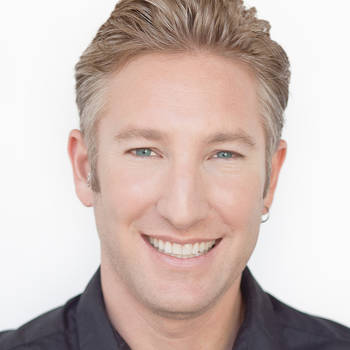 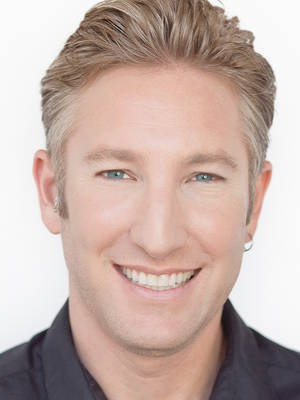 Forbes described Ryan Kahn as a "Top resource for helping students and recent grads in landing their dream career."

Kahn is career coach and founder of The Hired Group, star of "Hired" on MTV, creator of the best-selling online course: "How To Get Hired" and author of "Hired! The Guide for the Recent Grad."

Ryan Kahn has helped thousands of college students and recent grads get hired into some of the world's most coveted internships and jobs. Kahn is an experienced speaker, giving presentations and keynote addresses at colleges and conventions across the country. Kahn also acts as a topic area expert for the media with his advice featured in hundreds of news outlets including The Wall Street Journal, USA Today, Huffington Post, Bloomberg BusinessWeek, Star Magazine, Washington Post, NBC News, Chicago Tribune, Career Magazine, Yahoo! News, and US News & World Report.

As a Southern California native hailing from Newport Coast, Ryan graduated with an undergraduate degree from Cal Poly, San Luis Obispo. He continued his education with a focus degree in Music Business from UCLA's Entertainment Studies program. While attending UCLA, Ryan interned for such entertainment powerhouses as The Firm, DC Management, and Warner Music Group. Following his internships he was hired on at Warner Music Group where he worked with some of music's legends.

His unique success in breaking into the entertainment industry and passion for helping others led him to guest speaking spots at UCLA's entertainment courses to discuss "How to Break into the Business." Ryan continued advising young professionals by utilizing his extensive network to place hundreds of students in dream opportunities.

As an avid music fan, Ryan spends his free time playing bass in a Los Angeles based band, The Night Riders which has headlined on Hollywood's world famous Sunset Strip. And, to help support and inspire the next generation of musicians, he founded Rock Start, a charity that donates musical instruments to children in need.