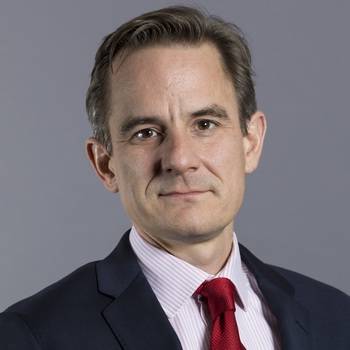 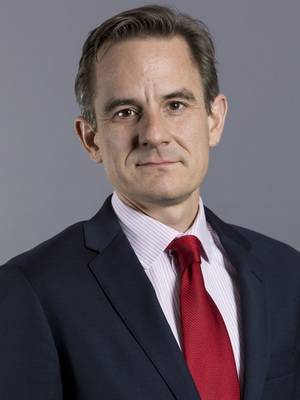 Robert Guest is Deputy Editor of The Economist, arguably the most influential news magazine in the world. He travels constantly around the world and speaks regularly to CEOs and entrepreneurs in all industries. He is a witty and entertaining speaker, who simplifies complex subjects and spices up his presentations with jokes and first-hand anecdotes.

He is regularly asked to chair conferences or give keynote speeches. Few other speakers can give such a vivid, up-to-date or global perspective on business and politics. Mr Guest has reported from more than 90 countries and lived in six. He has won numerous awards.

As The Economist's Deputy Editor, Robert helps oversee all the magazine's coverage of current affairs, from geopolitics to global economics. His previous roles include Foreign Editor, United States Editor and Business Editor.