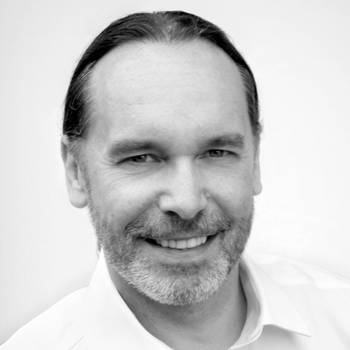 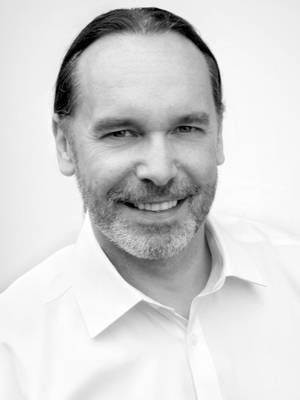 Robert Gerrish is a coach, author and speaker whose particular niche is the solo and small business owner. His ideal audience is best described as 'independent professionals' - individuals who seek high levels of efficiency through effective time management; who value successful and meaningful business relationships (and understand the role word-of-mouth referrals have to play); and who attach priority to work/life balance.

Robert's presentation style is upbeat and engaging, his content practical and straightforward. He speaks with his audience - inviting commentary and participation - rather than at his audience. This characteristic makes his work particularly appealing to franchise groups, associations and organisations looking to cultivate an involved and sharing community.

Robert Gerrish has appeared as a commentator on ABC '4 Corners', Channel 9's 'A Current Affair' and contributes regular columns to News Ltd. and Dynamic Business Magazine. Additionally, he presents tips on radio, publishes a weekly ezine with over 11,600 subscribers and is founder of Flying Solo, an online magazine for solo business owners.

In 2005, his first book, Flying Solo - how to go it alone in business (co-authored with Sam Leader and Published by Allen & Unwin) was released. Described by The Daily Telegraph as "remarkable, sure to fill its readers with inspiration" the book has been further lauded by such luminaries as Michael Gerber, Dan Pink and Carl Honore.