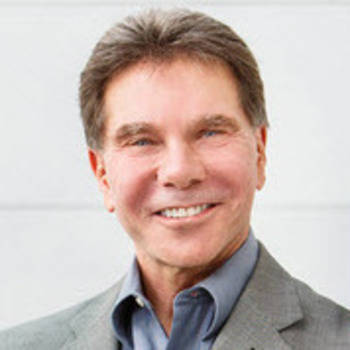 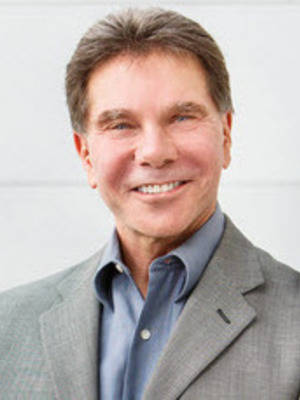 Dr. Robert Cialdini has spent his entire career researching the science of influence earning him an international reputation as an expert in the fields of persuasion, compliance, and negotiation.

His books including, Influence: Science & Practice, are the result of decades of peer-reviewed research on why people comply with requests. Influence has sold over three million copies, is a New York Times Bestseller and has been published in over 30 languages.

Because of the world-wide recognition of Dr. Cialdini's cutting-edge scientific research and his ethical business and policy applications, he is frequently regarded as the "Godfather of influence."