Founder of The Dyslexia Educational Network 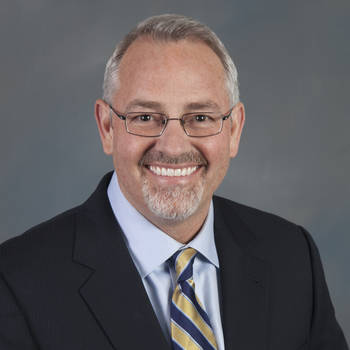 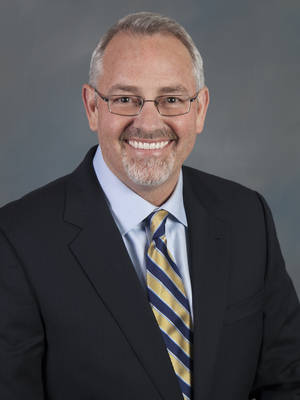 Robert Langston is a highly sought after author, speaker and consultant, in both business and education. He is routinely called on by major media outlets, such as Radio Disney, ABC News Radio, NBC and Fox television networks, for his expert advice. He served as a contributing editor to Psychology Today, for his insights into dyslexia. He is the author of For the Children, Redefining Success in School and Success in Life and The Power of Dyslexic Thinking, How a Learning DisAbility Shaped Six Successful Careers.

Langston is a nationally recognized speaker, having addressed hundreds of businesses and over 2000 schools and educational organizations. Langston served for over a decade as a business resource consultant to Vistage, the world's largest membership organization for CEO's and Business leaders. Langston has consulted with organization such as Krogering for Kids, the Charles and Helen Schwab Foundation and the Professor Garfield Foundation, to present his educational message of hope to over half-a-million students across the United States.

Langston is the Founder of the Dyslexia Educational Network, a broadcasting company dedicated to delivering educational, motivational and inspirational content in the most accessible way for individuals with dyslexia and the people that support them. He is the CEO of the For the Children Foundation, an organization dedicated to raising awareness for children with learning challenges and President of The Langston Company, est. 1996, for professional speaking, publishing and consulting.

Langston served for seven years on the State Advisory Panel for Special Education for the Georgia Department of Education, as well as severing on the Alumni Board of Directors for the University of West Georgia and serving on the Board of Trustees for the Churchill Center and School for children with learning disabilities, in St. Louis, Illinois.

Langston resides in Athens, Georgia, with his wife and their two children.