Accurately Predicting Trends in Technology for Over Two Decades 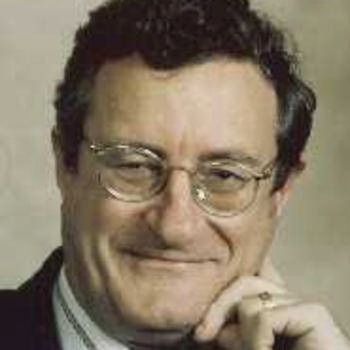 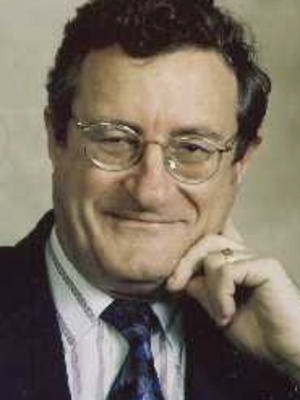 Peter Keen works globally, both as a professor, adviser to senior management in business and government organizations, author, executive educator, and public speaker.

In the past three years, he has worked in Mexico, Slovenia, Canada, Australia, Germany, The Netherlands, Spain, Finland, Denmark, Poland, the United States, Slovenia, the UK, France, Sweden, Switzerland, Portugal, and Singapore.

Peter was recently named as one of the top 100 business "gurus" in the world - thought leaders with impact - in a book survey, "What's the Big Idea?" (2003) This ranking is based on objective measures of citations of his work in the scholarly literature (influence as a thought leader), Google search engine "hits" on his name (public impact and interest), and media references on Lexis/Nexus (newsworthiness). He is regularly ranked in the top ten consultants in the world in the IT field but the business guru rating indicates the extent to which his work is more general than just IT.

He is first of all a thinker, teacher and adviser in the area of business innovation, with IT as an increasingly core enabler, but only that. His strengths in IT add to his other strengths in organization (especially competing via business processes), international business, and corporate finance.

Peter's view on business is that it rests on a fusion of people, process, technology and economics.

He regards himself as a "voyager" between many worlds, a translator and an integrator.

He is a European who lives in the United States, holds a senior professorship position in Europe and works across the world bringing insights and experiences from and to each of the regions and nations he works in.

Peter is a consultant with a distinguished academic track record.

He is a prolific writer who works in organizations.

Peter is actively involved in both the public and private sectors.

He is a business person who is a noted researcher.