Unlocking The Secrets of Fear and Performance, Olympic Level Athlete and Cancer Survivor 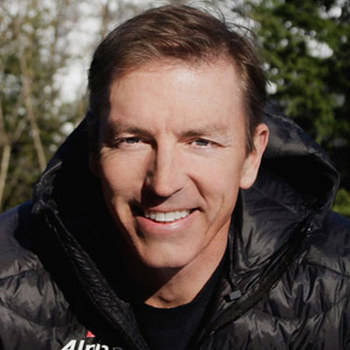 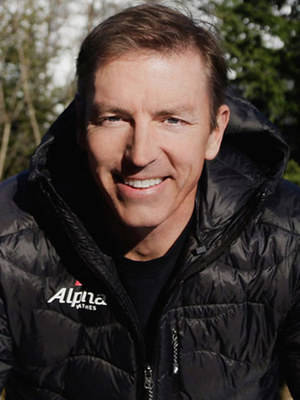 Patrick Sweeney is the son of a first generation Irish immigrant. He paid his way through college where he took up rowing. With just two years of experience, he decided to take on the world and try out for the USA Olympic team. Five years later, he finished second in the Olympic trials and won national and international championships in the process. But he could have been an Olympic Gold Medalist.

After the Olympics, Patrick attended a Top 5 business school where he would earn his MBA and go on to start one of the first cloud computing companies raising almost $30 million, winning great clients, and eventually selling the company. But the venture capitalist made most of the money.

He had skill and more than enough will. He was held prisoner by fear.

Then he almost died, and everything changed.

He bootstrapped a new company he sold for millions. He earned eight patents, published three books, started setting world records, and in 2018 won "the world's toughest bike race", the 3,000 mile long Race Across America. He started living the life of his dreams. He invested in dozens of start-ups from Slack to Y-Combinator and has been recognized by Presidents and rock stars for his contributions to charity and business. Once he discovered his Fear Frontier , Patrick unlocked a level of power, performance and happiness he never thought possible. He searched out the science behind why and how, and today his mission is to share the neuroscience of success and the power of fear with as many people as possible.