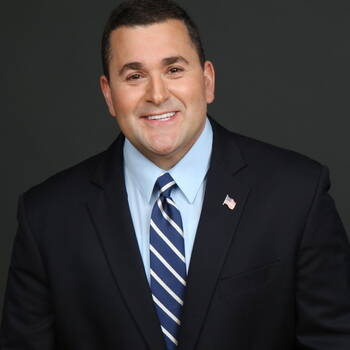 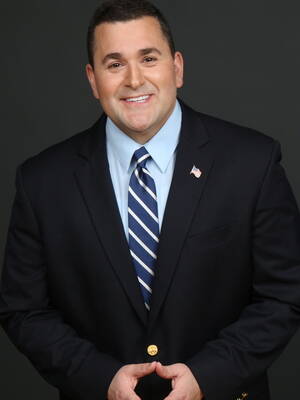 He is also one of the fastest-growing and furthest reaching social media influencers in conservative politics today, reaching millions of patriots across the country with his commentary and opinions.

Adams has appeared on virtually every major television and radio program. He runs the Foundation for Liberty and American Greatness (FLAG), a non-profit organization that teaches civics and informs parents and students on the power of the American Dream.

His work in public schools has seen him recognized by governors across the country, and he has been awarded honorary status in Texas, Kentucky, Oklahoma, Nebraska, Arkansas, Arizona and South Carolina. Born and raised in Australia, Adams is now a naturalized American citizen.

Three of Nick's best-selling books were endorsed by President Trump during his time in office, leading the New York Times to declare him "the President's favorite author".

In the United States, he has spoken at conventions, corporate meetings, military bases, universities, high schools and churches, in 42 states.

FLAG has produced the world's first kid-friendly Constitution, Declaration of Independence and Federalist Papers, as launched on Fox News. The FLAG Board contains luminaries such as Col. Allen West, Bill O'Reilly, Dennis Prager, Pete Hegseth, Steve Cortes, and many others.

Adams earned both undergraduate and postgraduate degrees at the University of Sydney.

He was publicly elected the youngest Deputy Mayor in Australian history in Sydney, at the age of twenty-one.