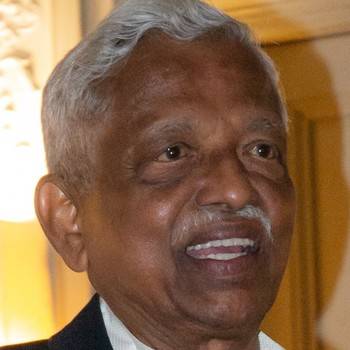 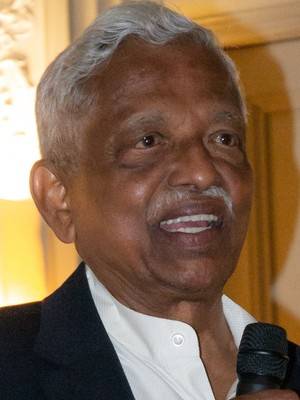 Mohan Mohan is a speaker, businessman, and retired Procter & Gamble marketing executive, having had a memorable career spread over three continents for nearly 30 years.

Mohan joined the P&G in 1972 in Geneva, Switzerland and gained experience in building business and organizations across Europe, Middle East and Africa. He acknowledges freely that all his accomplishments are entirely due to the people in the company who helped him along the way in all locations he lived and worked.

Following his retirement from P&G in 2000, Mohan joined Findus Ltd. from 2001 - 2003 as General Manager for UK and Ireland. Findus is a leading international Frozen Food business, operating in the Retail and Foodservice sectors.

He and his wife, Paru, have made England their permanent home. He is proud of his two daughters who studied in the US; one works in London (Financial Services) and another still in the US (Surgeon). He also volunteers as an Executive-in-Residence at the London School of Business and Goizueta School of Business at Emory University in Atlanta. Mohan came from very humble beginnings with very few resources. In fact, the East-West Center Student Affiliate Program in Hawaii - part of the Fulbright program - was instrumental in making Mohan a global citizen. As a result, he has lived and worked in large European, African and Middle Eastern countries to relate to the local social architecture.