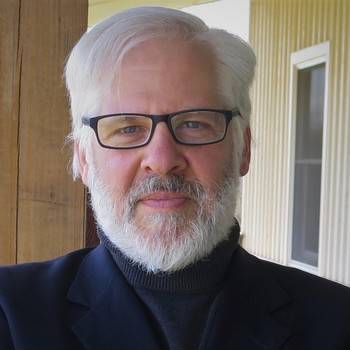 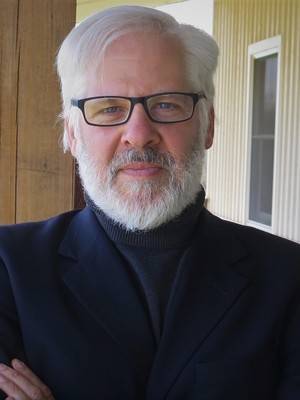 Michael Mercier is Founder and President of Screen Education, which conducts research, and provides training and consulting services, on the impact of information technology on human wellness.

Mr. Mercier has conducted 18 research studies on digital addiction with teens, college students, summer campers, parents, Millennials, and full-time employees. His research has examined the social, emotional, cognitive, and physical consequences of digital addiction, as well as its impact on academic performance and workplace productivity and safety. He also has studied the benefits people derive from digital detoxes.

Mr. Mercier has presented his research to US Congressmen Jim Jordan and Brad Wenstrup and to the legislative staffs of US Senators Brown, Hawley, Markey, Portman, and Sasse. Congressman Wenstrup made a House floor speech about his findings on cyberbullying, and he co-organized with the Congressman a local roundtable discussion with educators on the role that social media plays in bullying and school violence. During the 2020/2021 academic year, he will be teaching several courses on tech addiction at Cincinnati State's Workforce Development Center. He has been interviewed on a variety of radio and television shows.