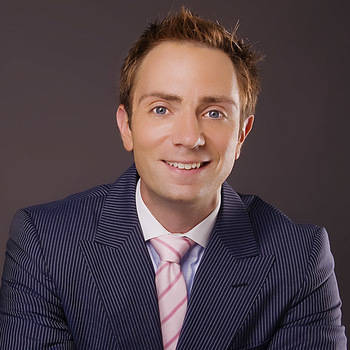 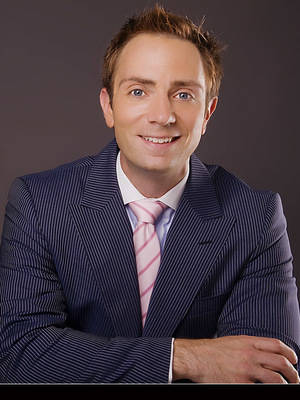 Matt has authored two investment books published by Wiley. The first, "The Swing Trader's Bible: Strategies to Profit from Market Volatility". His second book, "The Next Great Bull Market: How to Pick Winning Stocks and Sectors in the New Global Economy" has been a top selling investment book for over two years.

Before signing with Fox, Matt had over 1000 television appearances under his belt ranging from the economy to the stock market to politics. Some of Matt's other credits include: The Wall Street Journal, CNBC, Business Week, Bloomberg TV, and Investor's Business Daily to name a few. His writing extends to the Internet where he is a contributor to Seeking Alpha and Benzinga. Matt was also a radio host for several years for a nationally syndicated show that focused on the economy and helping the individual investor.

Matt's public speaking began in 2002 when he was traveling the country providing investment and personal finance seminars to thousands of individual investors. He is now a sought after expert on personal finance, investments, and the global economy. In the last few years Matt has spoken in several countries around the globe about his view on where the global economy is heading in the next decade as a major shift has taken place around the world.