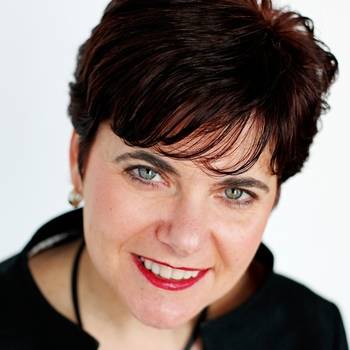 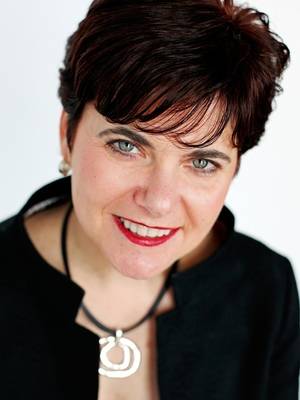 Mary Foley has been increasing her own sanity, confidence and fun since her freshman year in engineering at Virginia Tech. Thankfully, her university experience didn't put her over the edge, but it did cause her to search for a career she loved. She didn't anticipate she would find it as an $8 an hour customer service rep at then-unknown America Online.

During Mary's 10 year AOL career she thrived on the company's intense hyper-growth, being promoted four times and becoming the company's first head of corporate training. Even while experiencing success, her sanity was tested again and again. She survived six layoffs, a difficult marriage, and bumped her head on the glass ceiling (even though she's only 5' 2" tall).

Not satisfied to settle, Mary reached deep inside to find her inner courage - the bodaciousness - to reinvent her life. That decision set her on a path where she has never looked back. She went on to earn a Master's degree in Organization Development, became co-owner of a human resources company, started her own company, and wrote her first book, all by the age of 36.

Today, Mary is the author of three books, a popular national speaker, and former co-host of the Girlfriend We Gotta Talk! radio show. Her latest book, Live Like Your Nail Color, Even If You Have Naked Nails became an instant Amazon bestseller. Now, instead of solving engineering problems Mary inspires women with practical advice to create sanity for their lives and confidence for their careers - all while having a bit of fun!

Mary is an active member of many local and national organizations including the National Speaker's Association (NSA) and the American Business Women's Association (ABWA). In 2010, she was honored as the ABWA Richmond Business Woman of the Year. Mary has appeared on the cover of Kiplinger's Personal Finance magazine and spoofed on the E! Entertainment TV Show The Soup.