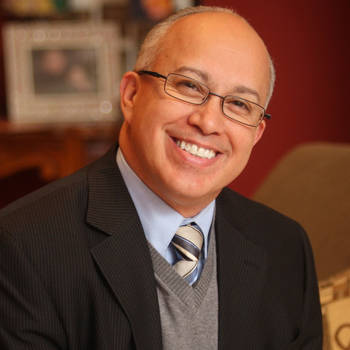 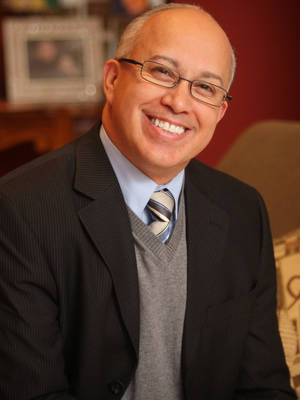 Mark Gungor is one of the most sought-after speakers on communication in the country. Each year, thousands attend his seminars, and corporate keynote speeches. Mark's candid and comedic approach uses unforgettable illustrations to teach proven principles that are guaranteed to strengthen and enhance relationships and communication.

Mark's speaking is refreshingly free of psychological lingo. Laugh Your Way and The Tale of Two Brains are about helping people get it right, get along, have fun, and achieve a successful relationship. Mark is CEO of Laugh Your Way America and he speaks for civic events, large conferences and business meetings. Mark also addresses soldiers returning from active duty.

Mark has been featured in the Washington Times, on national broadcasts such as Focus on the Family and ABC News. His daily radio program is heard on over 250 radio stations nationwide and he has been featured in television specials broadcast throughout the world. He is the author of the bestselling book "Laugh Your Way to a Better Marriage" and the creator of a new television series, Love, Marriage and Stinking Thinking. His new internet radio talk show debuted in the fall of 2008 to rave reviews.

His take on communication issues is refreshingly free of psychological lingo. The reality is that relationships between men and women are very down to earth," Mark comments. "Laugh Your Way to a Better Marriage is about helping couples get it right, get along, have fun, and achieve a successful marriage." In recent years, he has devoted much time and energy to bringing the Laugh Your Way seminars and materials to the Latino population, a gesture has drawn overwhelmingly positive response.

Mark is the author of Laugh Your Way to a Better Marriage (Simon & Schuster, 2008), the book based on his phenomenally successful seminar and years of working with thousands of couples. He is married to Debbie, his high school sweetheart and constant travel companion. The Gungors have been married for over 36 years and have two married children and five grandchildren.