Founder of BlinkNow, Activist and Humanitarian 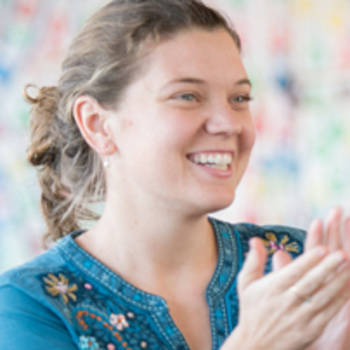 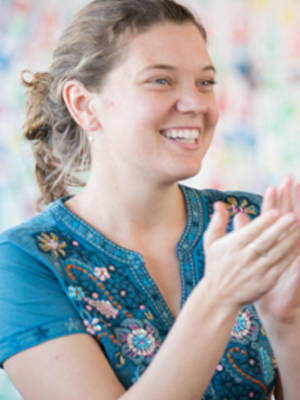 Maggie Doyne is a humanitarian, activist, co-founder, and CEO of the BlinkNow Foundation. Maggie's adventure began at 19 years old when she took a gap year following her graduation from Mendham High School in New Jersey. She embarked on a tour of the world with just her backpack and found herself in a small village in Nepal where she met impoverished children, including one little girl crushing stones in a riverbed. Moved to action, Maggie took the money she earned babysitting and sent the little girl and several others to school before founding the BlinkNow Foundation. Together with her co-founder, Tope Malla, she opened the Kopila Valley Children's Home to provide a loving home for homeless and orphaned children.

Since 2007, the Children's Home has grown and the foundation now also supports the Kopila Valley School, which educates more than 400 children in Nepal, the Women's Center, an education and training center that empowers women in Nepal, a Health & Wellness program.

Maggie was named a CNN Hero of the Year in 2015 and was honored as a Forbes "Top 30 under 30" Social Entrepreneur and by the Dalai Lama as an Unsung Hero of Compassion.

Maggie, who is now married and mother to two young children, shares her story with the world through her new book "Between the Mountain and the Sky; A Mother's Story of Love, Loss, Healing and Hope," published by Harper Collins in March 2022. Maggie enjoys speaking all over the world to share her story and inspire others to make a difference.