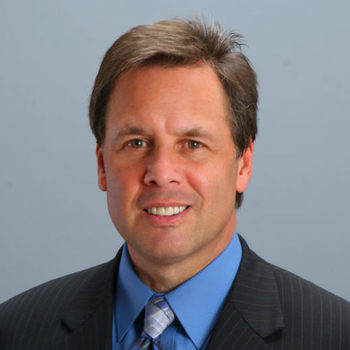 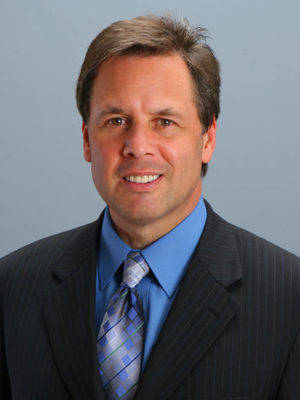 Dr. Kevin Elko, Ph.D. is a nationally renowned sports psychologist, performance and career-enhancement consultant, author, and professional motivational speaker. With hundreds of standing ovations, Dr. Elko is one of the hottest inspirational presenters in the country today.

Kevin's appeal in the sports world translates directly to the corporate arena. Dr. Elko has consulted with and presented to hundreds of companies, including Travelers Insurance Company, the Young Presidents Organization, Smith Kline Beecham Consumer Brands, Abbott Diagnostics, Prudential Securities, Smith Barney, Merrill Lynch, Pioneer Investments and Tyson Foods. In 2005, Kevin was the highest-rated speaker at the Million Dollar Round Table, the conference for the insurance industry's highest achievers, with an audience of 6,000 attendees representing multiple insurance and financial services companies.

Kevin has been a performance coach for the University of Miami Football team, the Pittsburgh Penguins, the Dallas Cowboys, the New Orleans Saints, the Cleveland Browns, the Miami Dolphins, and the Philadelphia Eagles. Elko's presentations have a major impact on the performance objectives of these and other major sports organizations. And Elko uses his methods to help evaluate potential draft choices, bringing the team understanding about the player's integrity, morality, and sense of self- on and off the field- as well as the career-spanning toughness of each player.

Following September 11th, 2001, Kevin continued consulting with companies who were directly impacted by events in New York and Washington, D.C. Salomon Smith Barney, PaineWebber, Merrill were among the firms which turned to Kevin during that critical time to guide them through the uncertainty of the market- and their lives. At one point, Elko made 21 presentations in three days, including one in a PaineWebber office that overlooks ground zero. Working with companies directly impacted by September 11th, Kevin noticed that initially, brokers and others had the tendency to keep a stiff upper lip. But when emotions began to surface, they were preventing people from keeping their personal and professional focus. "Before you heal, you have to allow yourself to be wounded. People are starting to admit that they're wounded." Now, he says, "they can heal."

Seeing a need for a lasting, go-to guide for his audience, Kevin recently published Nerves of Steel. This compelling new book builds on Kevin's presentations. Featuring life-improving strategies, motivation enhancements, and forgiveness strategies, Nerves of Steel addresses life-changing concepts by explaining the step-by-step processes necessary to guide you through life.

Born and raised in Brownsville, PA, Kevin Elko completed his Bachelors in Biology and Coaching Education at California University of Pennsylvania. He went on to West Virginia University where he completed a Masters in Counseling, a Masters in Sports Psychology, a Graduate Certificate in Gerontology, and a Doctorate in Education with a major emphasis in Sport and Counseling. Dr. Elko is also a Certified Addictions Counselor. He has been an Adjunct Professor at the University of Pittsburgh School of Medicine and a writer for drkoop.com.